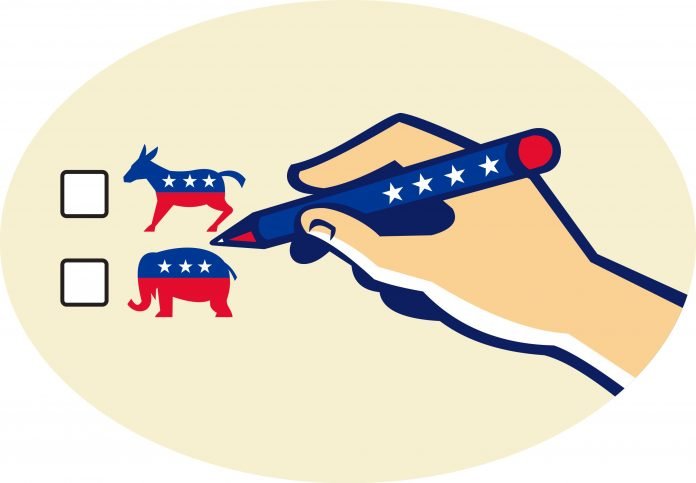 Acting Secretary of State Leigh M. Chapman highlighted the Department of State’s (DOS) commitment to transparency about the election administration process in Pennsylvania and provided an update for voters on what’s new since the May primary for the Nov. 8 general election.

“Over the last several years, the election landscape in Pennsylvania has been transformed by legislation such as the bipartisan Act 77, which brought no-excuse mail-in voting to the commonwealth, and by myriad court rulings,” Chapman said. “I want to ensure voters understand not only their rights and their options to cast their ballot in this midterm election, but also what happens behind the scenes so they can feel confident in our election system and in the final results.”

To help county election officials better understand the impacts of recent legislation and court rulings, DOS has provided updated guidance documents on a variety of topics.

“It is my job as the commonwealth’s chief election official to ensure counties have the information they need to administer each election,” Chapman said. “And that is precisely what these documents do.”

Considered the gold standard of election audits, a risk-limiting audit (RLA) is a scientifically designed procedure that uses statistical methods to confirm whether reported election outcomes are correct and to detect possible errors or interference.

The department convened a post-election audit workgroup in 2019. The workgroup researched, discussed and experimented with different types of RLAs and helped the department lead counties through pilots of RLAs over the last few years. For this November election, all 67 counties have been directed to complete a post-election pre-certification RLA to confirm that the outcome of the audited contest(s) is correct.

RLAs have been recommended by the U.S. Department of Homeland Security, the U.S. Senate Select Intelligence Committee, and many other experts as a key part of election infrastructure.

“As part of our commitment to transparency about election administration, we wanted to provide a simple online format so people can view this data daily,” Chapman said. “I want to make clear, though, that each day’s information will be a point-in-time snapshot of a continuously moving process, so number fluctuations will be common and are not indicative of any problems.”

As the Daily Mail Ballot Reports will show, there will be literally millions of mail-in and absentee ballots for counties to process and tabulate. Chapman reiterated that, under current state law, county officials can only begin to process those ballots at 7 a.m. on Election Day.

“While Act 88 placed new continuous counting provisions on election workers, it did not do the one thing that would have had the biggest impact on allowing Pennsylvania to have results sooner, and that is provide for meaningful pre-canvassing before Election Day,” Chapman said. “As a result, we must again ask for patience. Election workers must be given a reasonable amount of time to do their jobs thoroughly.

“Unofficial results will be available within a few days of the election, and it’s critically important for everyone to understand that this delay does not mean anything nefarious is happening,” she continued. “An accurate count of all eligible votes is paramount, and it cannot be rushed.”