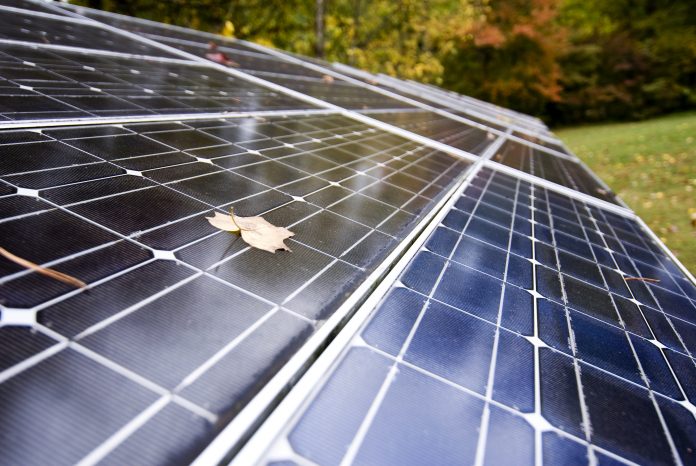 Attorney General Josh Shapiro, with a coalition of eight other Attorneys General, sent a letter to Dividend Solar Finance, GoodLeap, Cross Riverbank, Sunlight Financial, and Solar Mosaic asking them to suspend loan payments and the accrual of interest for customers who financed the purchase of a solar power system from Pink Energy and have not received a working solar power system. The Attorneys General also are pushing the lenders to assist Pink Energy customers who are experiencing other functionality and installation issues.

“Pink Energy ripped off consumers and is hiding behind bankruptcy,” said Attorney General Shapiro. “Lenders who want the solar power sector to grow should help consumers obtain relief now, while Pink Energy’s bankruptcy process continues. Consumers made good-faith choices to heat and power their homes and should not be trapped in loans for a product that wasn’t delivered.”

To protect consumers in Pennsylvania, Attorney General Josh Shapiro launched an investigation into Power Home Solar, who also does business as Pink Energy, after receiving complaints regarding the company’s alleged deceptive business practices. On September 21st, before the investigation was complete, Pink Energy closed its doors and filed for bankruptcy on October 7th, 2022.

In the letter, Attorney General Shapiro explained that many of the complaints received by his office allege that Pink Energy made “false representations regarding the systems’ capabilities and anticipated electric bill reduction.”

As a result, consumers “who were led to believe they were making an environmentally friendly and financially prudent decision by purchasing a solar power system from Pink, are now stuck making loan payments for an underperforming or non-functioning solar power system on top of their monthly electric bill.”

The coalition of Attorneys General also notes that consumers have alleged that Pink Energy misrepresented eligibility for state or federal tax credits that could be used to satisfy the loan agreements with these solar lenders, leaving many consumers in a precarious financial position. The Attorneys General write, “For many consumers, not receiving the promised tax credits has left them unable to make the necessary lump sum payment required to keep your company, or an affiliated lender, from substantially increasing their monthly loan payment. These consumers relied on Pink’s representations regarding the tax credits in deciding that they could afford the terms of their loan, and the increased monthly payments are beyond what their budgets could handle – especially when the solar power system is not functioning properly or at all.”