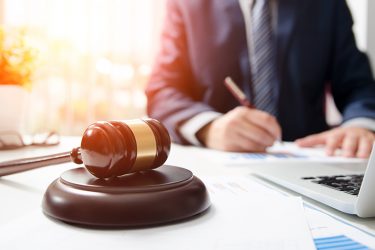 The lawsuit, submitted as part of the settlement, says Apple knew battery issues were leading to phone shutdowns. In an effort to hide the problem from consumers, Apple released a software update in January 2017 that reduced iPhone performance and slowed devices to prevent shutdowns from the existing batteries.

“Apple knew some of its iPhones had battery issues and instead of disclosing the problem to consumers, it chose to slow down the performance of the devices,” Attorney General Shapiro said. “I called on Apple to make it right and provide transparency to Pennsylvania consumers. This settlement will deliver more accurate information to those who buy and depend on Apple products.”

The $3 million will go to the Office of Attorney General, upon court approval, to reimburse it for its investigative efforts and to invest in future public protection and education measures. Apple also must provide truthful information to consumers about iPhone battery health, performance and power management. It must acknowledge this information on its website, in update installation notes, and in the iPhone user interface itself.

In addition to its battery replacement program implemented in late 2017, Apple recently entered into a proposed settlement of class action litigation related to the same conduct, and, under that proposed settlement, Apple will pay up to $500 million nationwide in consumer restitution. The average consumer could receive up to $25 per claim.