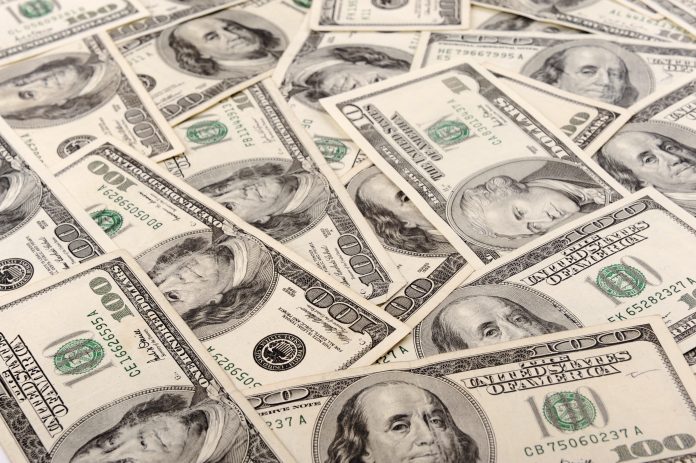 To get more money back to defrauded investors in Pennsylvania and across the country, Attorney General Josh Shapiro is telling the Securities and Exchange Commission it has his support to seek restitution via court order.

The Pennsylvania Attorney General and a bipartisan coalition of 24 Attorneys General, led by Illinois Attorney General Kwame Raoul, have filed an amicus brief with the Supreme Court arguing that the SEC should be allowed to ask courts to require defendants to return money they obtain while defrauding investors.

The brief, filed in Liu v. Securities and Exchange Commission, argues that disgorgement (a term that means bad actors must return fraudulent profits) is critical to redressing harm and deterring future misconduct. Shapiro said restricting the SEC from seeking this remedy in its enforcement efforts will harm investors, lead to unfair and dysfunctional securities markets, and embolden wrongdoers.

“No matter if you are a small or large investor, there should be financial recourse if you’ve been scammed out of your retirement or college savings,” AG Shapiro said. “The SEC’s ability to seek restitution on behalf of defrauded investors is good practice, and it builds public trust in our markets.”

Disgorgement is one of the surest ways to restore losses to those who have been harmed by fraudulent actions, the amicus brief states. In fiscal year 2019, fraudulent actors were ordered to repay more than $3.2 billion in enforcement actions brought by the SEC. Additionally, requiring wrongdoers to return their profits deters future misconduct and promotes confidence in securities markets. Through disgorgement, states and the SEC are able to provide relief to victims of Ponzi schemes and other scams often sold to investors.

In the brief, Attorney General Shapiro and the coalition argue that preventing the SEC from using disgorgement in court actions would permit bad actors to keep their ill-gotten gains and perpetuate their scams. Without disgorgement, wrongdoers have little incentive to stop violating securities laws. As a result, investors may lose confidence in the markets.

Office of the State Treasurer@PATreasurer·
23m

The COVID-19 crisis has made life a lot more difficult for many families. What do you say to folks who want to take the Pledge but just can’t afford to save right now? @FundMyFuturePA

On Thursday, we vote to allocate $2.6 billion on a plan that reflects our priorities.

Office of the State Treasurer@PATreasurer·
56m

Can @FundMyFuturePA tell us a little more about what prizes are available? Also, how often can a family win?