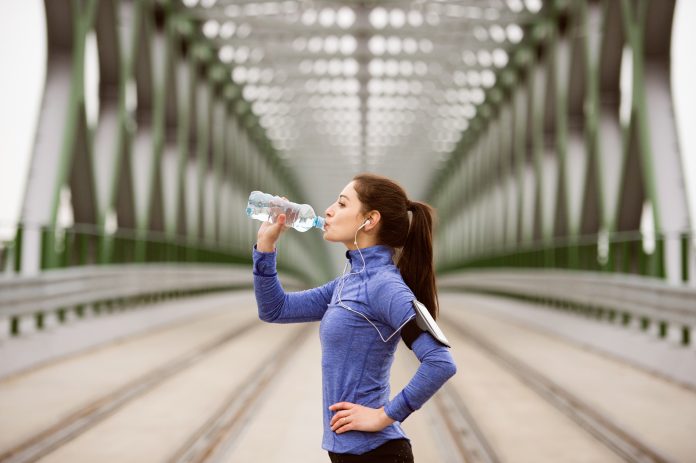 Attorney General Josh Shapiro announced that the Pennsylvania Office of Attorney General has entered into an Assurance of Voluntary Compliance (AVC) with Super Gigante/West Norriton Farmers Market, located at 1930 W. Main Street, Norristown, PA, after receiving tips that the store was selling 24-bottle cases of water at double the normal price after a State of Emergency was declared in Pennsylvania by Governor Wolf.  Although Super Gigante voluntarily returned the price to normal, it was only after over 140 consumers had paid an unlawful doubled price.

“Although we appreciate that Super Gigante stopped their unlawful behavior voluntarily, it is important that all Pennsylvania businesses understand that price gouging during a state of emergency is not only wrong, it is illegal,” Attorney General Shapiro said, noting that “My office will relentlessly pursue and hold accountable any business that violates the Price Gouging Act.”

Under the Price Gouging Act, a price increase of more than 20 percent during a declared state of emergency is considered price gouging. The AVC requires Super Gigante to pay $1,930 in civil penalties and costs, in addition to restitution to all consumers who bought cases of water at an unlawful price.

Consumers who purchased cases of water from Super Gigante may be eligible for restitution if they paid more than they should have.  In order to be considered for restitution, consumers should file a consumer complaint form and attach a copy of their receipt showing they purchased 24-bottle cases of water from Super Gigante from March 6, 2020 through August 7, 2020, for more than $4.99 a case.  Complaints must be submitted by October 6, 2020 to be considered.