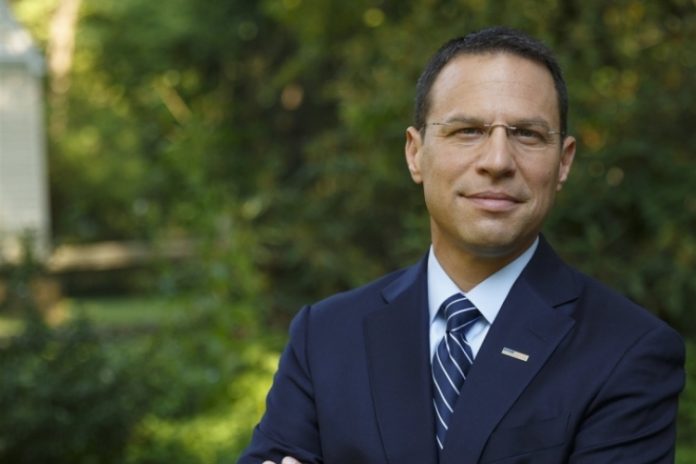 PA Attorney General Josh Shapiro released this statement following The Supreme Court’s decision in PA v. Trump, a case focused on broad exemptions allowing employers to dictate women’s access to contraception. The rules set forth by the Trump Administration will be remanded to the lower courts for a decision on their arbitrary and capricious nature.

“While I am disappointed with much of the majority opinion, I am pleased the Court allowed our challenge to the Administration’s overly broad rules to proceed. We now return to the lower courts to address whether the exemptions are arbitrary and capricious. This fight is not over.

Nobody should get in between a woman and her doctor. No employer should deny their employees medicine based only on the employer’s personal beliefs. No worker should worry about how they’ll pay for their prescriptions or whether the next doctor’s visit will be covered.

Our case was never about requiring religious groups to provide contraception — organizations like the Little Sisters are already exempt. Our case is about an overly broad rule that allows the personal beliefs of CEOs to dictate women’s guaranteed access to contraceptive medicine.

Since the day they took office, the Trump Administration has been dead set on hacking away at the Affordable Care Act. So long as I serve the people of Pennsylvania, I will continue to fight for people’s right to healthcare and reproductive justice. As I said to President Trump when I filed this lawsuit two years ago, I will see you in court – that statement still stands and I will continue this battle on behalf of women everywhere.”