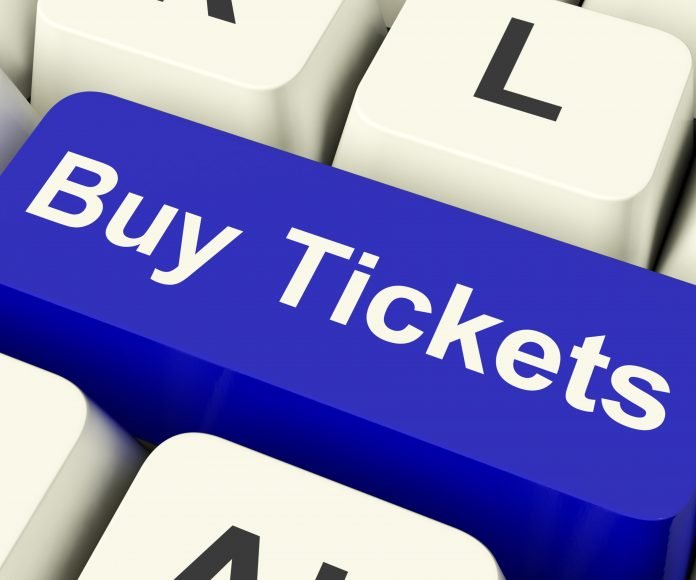 Attorney General Josh Shapiro announced a settlement with Ticket Victory, a business owned by Brian Plowcha and based in Indiana, Pennsylvania. Ticket Victory operated from 2015 until 2018 and repeatedly scammed consumers by offering ticket sales to events and concerts without sending the consumer what they paid for.

“Ticket Victory’s failure to provide valid tickets to consumers who paid for them resulted in frustration, embarrassment and disappointment for impacted consumers,” said Attorney General Shapiro. “This company put on a show of selling real products to Pennsylvanians, but never delivered. Selling fake tickets online is unethical and illegal, and businesses who engage in these practices will be prosecuted by my Office.”

The agreement, in the form of an Assurance of Voluntary Compliance (AVC), provides for all known victims of Ticket Victory to receive a full refund, and provides a 60-day window for additional consumers who paid Ticket Victory or Brian Plowcha for tickets that they never received (or that were not valid), to make claims for refunds. It also shuts down Ticket Victory permanently, and permanently prohibits Brian Plowcha from conducting any online ticket business. The $24,265 recovery for the Commonwealth includes $10,765 in consumer restitution, $3,500 in costs and a $10,000 suspended penalty.

Any consumer who purchased a ticket from Ticket Victory and did not receive a valid ticket or a full refund may be entitled to restitution and should file a complaint by Sept. 21, 2020, at www.attorneygeneral.gov, or contact the Bureau of Consumer Protection at 800-441-2555.