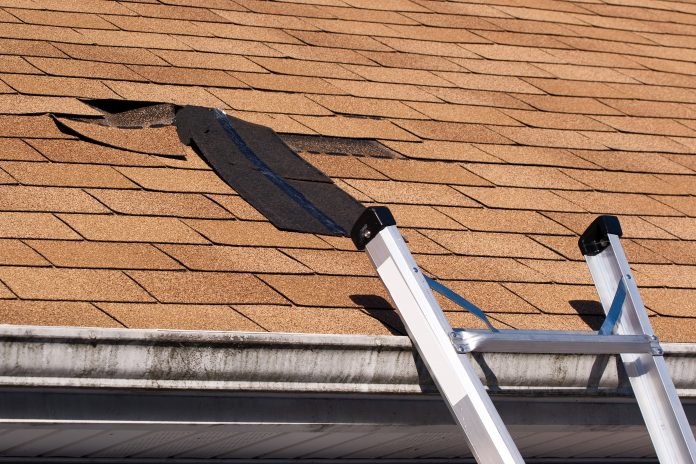 Attorney General Josh Shapiro announced a lawsuit against four individuals and their four companies, on claims that the defendants worked collectively to defraud consumers out of their hard-earned money.

Michael Bloom, Robert DeHarder, Corrine Klose, and Adriana W. DeHarder advertised their home improvement services under the names “We Do Metal Roofs” and “Spade Crete” to advertise home improvement services for metal roof installation and concrete inlay.  The businesses advertised that a down payment was never required to begin services, and that they offered warranties on their work. Instead, consumers paid large deposits for roof repairs or concrete installation while defendants kept the money and failed to start the work. In other instances, defendants performed partial and shoddy work, and abandoned the projects after receiving full payment from consumers. In instances where defendants did complete the home improvement projects, defendants issued warranties to the consumers and subsequently failed to honor the warranties after the consumers’ roofs began to leak or the concrete began to crack.

“Rather than staying on top of their promises to consumers, the owners of these roofing businesses repeatedly scammed Pennsylvania senior citizens out of their hard-earned savings,” said Attorney General Shapiro. “Any business targeting older folks with fake services will be sued. My Office remains committed to shutting down fraudsters and protecting Pennsylvanians.”

The Office received more than 60 consumer complaints against defendants’ business practices, some of which were filed by or on behalf of older Pennsylvanians. Some of the conduct dates back several years, but the Office was more recently concerned with the ongoing web of bad conduct that needed to be stopped.

Mass gathering outside Hotspur Way as Bale & Reguilon are expected to shortly arrive...