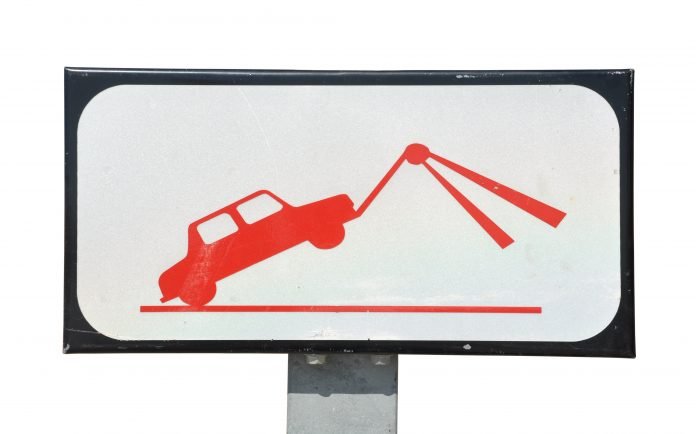 Attorney General Josh Shapiro announced that the Attorney General’s Bureau of Consumer Protection filed a lawsuit against several towing companies in Philadelphia alleging that they illegally and wrongfully towed cars throughout the city, and threatened owners for payment to have their cars returned. The lawsuit is being filed against Siani’s Towing and Recovery, Aubry’s Towing, Angelina’s Towing and Recovery, Miguel Caban, and Miguel Caban, Jr.

“You can’t just drive off with someone’s car and hold it hostage because you don’t like where they parked it,” said Attorney General Shapiro. “Using the authority of a towing service to extort money from Philadelphians is wrong and illegal and we’re holding these companies accountable.”

The lawsuit alleges that the businesses wrongfully towed cars when they were not illegally parked, in some instances, where signs were not clearly and conspicuously displayed.  It was also alleged that the owners used tactics to threaten, intimidate and coerce consumers so they would not protest or refuse to pay when their vehicles had been illegally towed. Intimidation tactics allegedly included having pit bulls in the owners’ office when consumers came to pick up their cars.

The lawsuit also alleges that, in certain instances, the businesses towed vehicles and demanded cash payments to return cars that had been towed. These businesses would also refuse to accept credit card payments at certain times, which is in violation of the Philadelphia Code.

Mass gathering outside Hotspur Way as Bale & Reguilon are expected to shortly arrive...