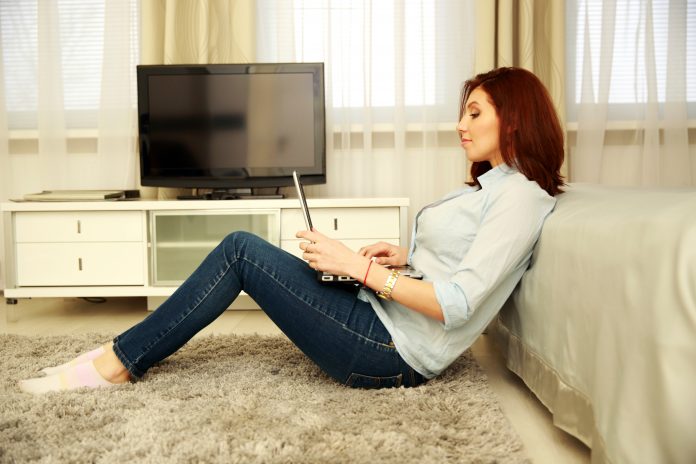 Attorney General Josh Shapiro made clear that Pennsylvanians can not be evicted from their homes at this time. The Pennsylvania Supreme Court ordered courts closed to eviction proceedings due to the COVID-19 state of emergency. The Court’s order is applicable to all Pennsylvania property owners, managers, landlords, as well as mortgage brokers and lenders.

Attorney General Shapiro wrote landlords and mortgage lenders to urge them to extend the time during which eviction proceedings are suspended for a period of time beyond what the Supreme Court requires to give affected Pennsylvanians time to get back on their feet.

“With millions of Pennsylvanians following Governor Wolf’s direction to stay at home, it is critical that rental evictions cease for the duration of this emergency,” said​ Attorney General Shapiro in his letter.

“Hundreds of thousands of Pennsylvanians have lost wages and jobs during this crisis and we will need time for businesses to reopen and for our economy to come back when the emergency is lifted. Stable housing is part of the foundation we need as a Commonwealth to fully recover.”

The Office of Attorney General’s letter to landlords and lenders seeks to build on the Court’s order to suspend evictions for a period of time after the lifting of the COVID-19 state of emergency. The Pennsylvania Supreme Court ordered that renters and homeowners could not be evicted from their homes during the COVID19 pandemic. The Office of Attorney General is working to go beyond the existing state Supreme Court order and an existing federal order from the Department of Housing and Urban Development, which prevents evictions and foreclosures on properties insured by the Federal Housing Administration.

If you believe that you have been wrongfully evicted from your home or wrongfully had your property foreclosed, you can file a complaint with the Office of Attorney General.