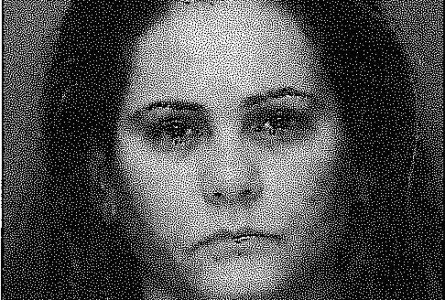 “These charges are heartbreaking. This defendant is charged with sexually abusing her stepdaughter, a 13-year-old with intellectual disabilities,” said Attorney General Shapiro. “This defendant is charged with exploiting her stepdaughter in the most horrific way, and my office will continue to prosecute sexual abuse of children to the fullest extent of the law.”

Office of Attorney General investigators say they received a cybertip from the National Center for Missing and Exploited Children that Flores appeared to be sharing child pornography via Facebook. After OAG agents executed a search warrant and went to Flores’ Woodlawn Street apartment, they seized her cell phone.