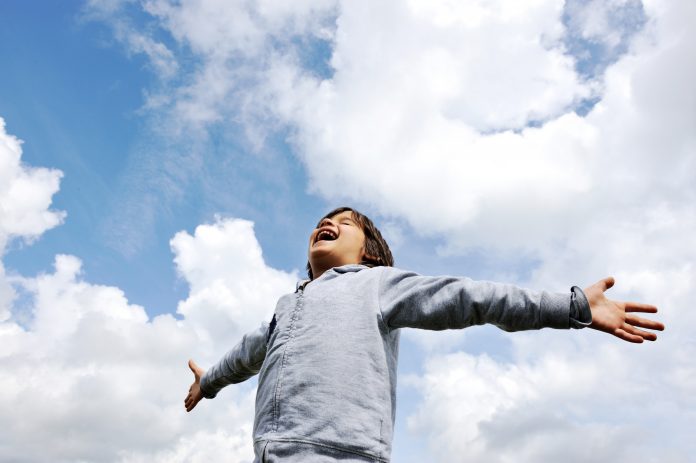 The Clean Air Act, which celebrates its 50th anniversary this year, is responsible for reducing air pollution in much of the nation and saving hundreds of thousands of lives each year. Despite this public health success, climate change poses new challenges to protecting the nation’s air quality because it makes air pollution worse, placing the health of Pennsylvanians at risk. Through the Stand Up For Clean Air initiative, the Lung Association asks Pennsylvania residents to pledge to take action on climate change and air pollution, including raising awareness about the need for clean air. Today, the Lung Association is announcing a new effort to encourage everyone to share why clean air matters to them through the #MyCleanAirStory social media campaign.

Everyone is encouraged to share their personal experiences and concerns with air pollution and climate change on social media with a selfie, photo or video with the #MyCleanAirStory hashtag. Whether you love to bike or run, live near a power plant or highway, or your child experiences asthma symptoms on bad air quality days – we all have reasons why we want and need clean air.

“Air pollution is not just an issue for those with underlying health issues like asthma, breathing air pollution is harmful for everyone. But some groups do face an even higher risk including pregnant women, babies, children, teens, older adults and many communities of color,” said Alison Yazer, executive director, Western and Central Pennsylvania, American Lung Association. “Through Stand Up For Clean Air, we hope to elevate conversations around the health impacts of air pollution and climate change and motivate people to take action. The reality is that climate change is not only a future threat but is harming the health of Americans today.”

Climate change is worsening our air quality through increased levels of wildfire smoke, increased formation of ozone pollution, and more extreme storms and frequent flooding, which leave behind mold, polluted floodwater residue and other damage, exposing people to indoor air pollution as they clean up and repair homes. Many sources of climate pollution – power plants, oil and gas operations, and cars and trucks – also produce air pollution that is directly harmful to lung health.

Air pollution can trigger asthma attacks, and can cause coughing and wheezing, heart attacks and stroke, developmental and reproductive harm, and lung cancer. Air pollution can even be deadly.

“Most Americans support more clean air protections, but not all Americans know what action they can take,” Yazer said. “From urging your elected officials to take action on the federal level to helping to reduce air pollution in your community, actions large and small can add up to make a significant impact.”

Do not let that hard fought victory be in vain. Ensure your voice is heard. Whether by mail-in ballot or in person, just #VOTE. Register at http://votespa.com and be a part of the solution. #VotingRightsAct

There's some important dates for the Nov. 3 general election coming up!

To learn about mail-in voting, new voting systems and how you can get involved, visit ⬇️
http://votesPA.com/ReadyToVote