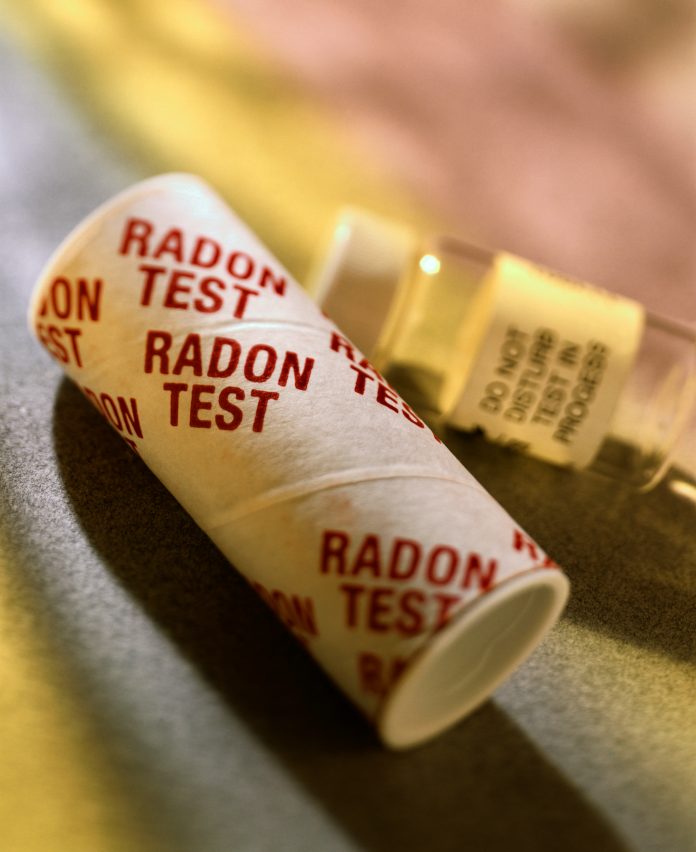 “Radon is the nation’s second-leading cause of lung cancer and is a naturally occurring radioactive gas that hides invisibly in homes. Lung cancer remains the nation’s leading cause of cancer deaths, and it’s important that people are aware and take action on radon,” said American Lung Association Environmental Health Director Kevin Stewart. “The good news is that testing for and reducing high radon levels is straightforward and effective. We encourage all families, schools and daycares to test for radon to protect everyone’s health,” said Stewart.

The American Lung Association’s program is to help Pennsylvanians take action during National Radon Action Month. Pennsylvanians are encouraged to test their homes for radon. “For more than 30 years, the

Supplies of the free test kits are limited to one per household while supplies last and availability varies according to the region of Pennsylvania of residence. Additionally, individuals requesting kits should be Pennsylvania residents who do not have previous test results for their homes. To obtain a radon test kit, visit www.lungradonkits.org.

Myth #1: Radon is not really harmful.

Fact: Not only is radon invisible, it’s also radioactive. While you can’t see it, exposure to high levels of radon over time can cause lung cancer, according to the U.S. Surgeon General. In fact, radon ranks as the nation’s second-leading cause of the disease. Radon-related lung cancers are responsible for an estimated 21,000 deaths every year in the United States.

Myth #2: Radon is rare and doesn’t impact our community.

Fact: The reality is that radon is found at dangerous levels in an estimated 1 in 15 homes nationwide. The fraction is often higher in Pennsylvania. Your home can have elevated levels of radon while your neighbor’s home does not. It doesn’t matter in what part of the country you live. Radon comes from rock and soil, so it can be found anywhere. It then enters the home or building through cracks in walls, basement floors, foundation and other openings, and can exist at dangerous levels indoors.

Myth #3: Testing for radon is expensive.

Fact: The only way to detect dangerous levels of radon in your home is to test the air. Various do-it-yourself test kits are simple to use and inexpensive. Some places offer free kits.  Schools and daycares should use professional help to do the testing.

Myth #4: Even if I test, I couldn’t afford to fix the problem.

Fact: Fixing radon problems in most homes costs between $500 and $1,500—roughly the price of a new television set or computer.

Myth #5: Our schools are safe.

Fact: Testing for radon in schools is not required in most states, nor is fixing the problem. Not only children, but teachers and other staff who work in schools can be exposed to dangerous levels of radon. The last nationwide survey of radon levels in schools, completed in 1993, found that nearly one in five schools had at least one classroom with dangerous levels of radon. The American Lung Association leads a coalition of groups working to highlight the importance of testing for radon in both schools and daycares through the National Radon Action Plan.

To learn more about radon and how to test homes, visit Lung.org/radon or call the tollfree Lung HelpLine at 1-800-LUNGUSA.