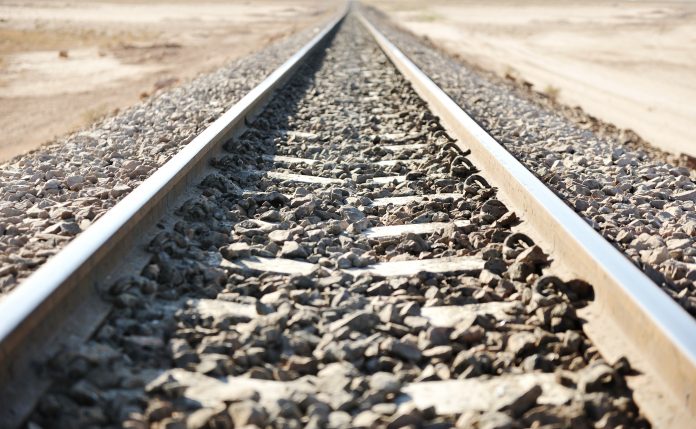 “With federal leaders at the helm who understand the importance of investing in the future of our country’s transportation infrastructure, we have an opportunity before us to build a transportation system that will meet the needs of the 21st century,” said Gov. Wolf. “Amtrak is ready to do its part and has created a forward-looking vision for train service throughout the northeast. A vision that is good for jobs, good for the economy, and good for the climate.”

Amtrak currently runs two commonwealth-supported routes in Pennsylvania: Keystone and Pennsylvanian. In fiscal year 2019, there were 1.8 million riders between these routes. Amtrak’s Northeast Corridor vision proposes three new services in Pennsylvania. Amtrak estimates there would be 1.3 million riders annually by 2035, with the services contributing $200 million in annual economic impact and $6 billion in incremental economic activity from capital investments, based on a projected capital investment needed of $2,700 million.

The Pennsylvania-specific proposal is outlined here:

“Amtrak’s plan for expansion will improve equity, accessibility, and reliability in transportation and that’s exactly what our commonwealth needs to continue growing and thriving,” said Gov. Wolf. “We need state-level transportation solutions to match this federal leadership so we can build and sustain this vision.

“I am pleased to support this plan which would expand services to many more Pennsylvanians, strengthen local businesses, the regional economy, and the commonwealth as a whole.”

Here I fixed it for him: "I feel rather confident we'll vaccinate our healthiest every 6 months while the most at risk globally wait till 2023 for their turn."
#AmericaFirst

We are so close to this.