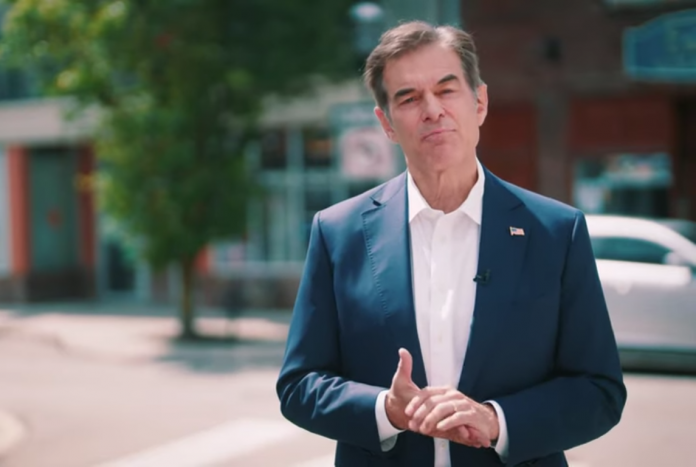 Montour County began the recount Friday, one of seven counties that said they would start right away. Most of Pennsylvania’s 67 counties have said they will begin next week, with a Wednesday deadline to start.

The race triggered Pennsylvania’s automatic recount law, with the separation between the candidates inside the law’s 0.5% margin. The Associated Press will not declare a winner in the race until the recount is complete on June 8.

Meantime, in a video statement, Oz declared victory calling himself “blessed to have earned the presumptive Republican nomination” and called it a “tough campaign.”