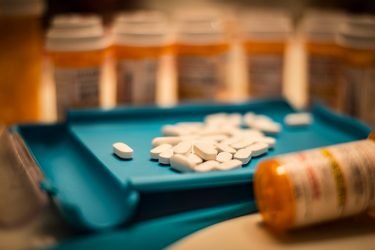 “No amount of money, no number of sanctions, will be able to right these wrongs. But this settlement puts in place controls that will go a long way to make sure that this never happens again, and the money that will come to Pennsylvania will help offer and expand life-saving treatment options across our Commonwealth,” said Attorney General Josh Shapiro.

“We expect broad support for this agreement from Attorneys General of both parties. As a group, we know two things to be true: the cost of this epidemic is immense—far more than this deal, and this agreement is the best way to deliver the most help to communities in need, right now. Today’s action sends a message to drug distributors and pharmaceutical companies that we won’t accept this behavior, and that we’re here to always fight for the people we serve,” said AG Shapiro.