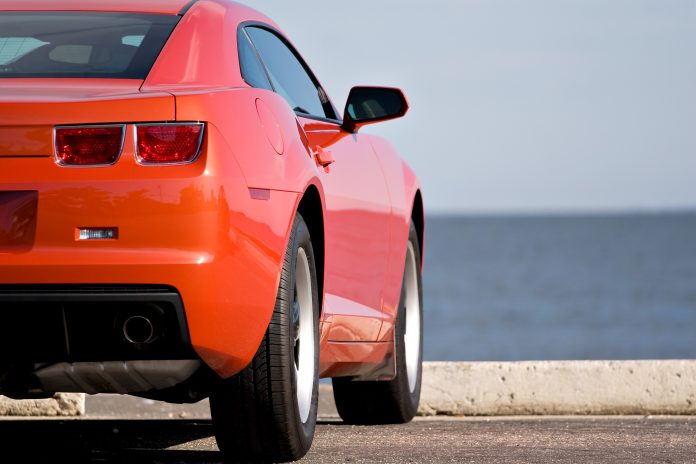 Attorney General Josh Shapiro announced that four individuals and two Philadelphia businesses were charged with forgery, conspiracy, insurance fraud, and related charges for their role in a two-year scheme to illegally sell vehicle titles and registrations.

“The defendants put profit before the safety of Pennsylvanians—both by selling illegal registrations to folks who shouldn’t have them, and giving these illegal registrations to criminals who were hiding their identity,” said Attorney General Shapiro. “I’m proud of the work that the special agents of my Office and the Pennsylvania State Police have done to get these fraudsters, and the criminals who benefited from this enterprise, off the road.”

“The charges announced today are the culmination of years of hard work and dedication on the part of organized crime task force members and our law enforcement partners,” said Captain Leo Hannon, director of the Special Investigations Division of the Pennsylvania State Police Bureau of Criminal Investigation. “These individuals engaged in a sophisticated illegal operation, with the purpose of defrauding Pennsylvanians and helping bad actors shield their identities from authorities.”

The defendants would charge individuals between $600-$1,000 a piece to have vehicles fraudulently titled and registered. These individuals did not possess valid forms of identification and/or were individuals who otherwise wanted to conceal their true identities, both of which pose a safety risk to Pennsylvanians.

The defendants would prepare packages of documents which included images of fictitious PA driver’s licenses and/or identification cards, forged insurance cards, fraudulent power of attorney forms and other forged and/or fraudulent documents. The defendants would then use various tag agencies in and around the Philadelphia area to submit these fraudulent documents to Penndot to have titles and registrations prepared in the names of individuals that were not entitled to have vehicles titled and registered in their names. As a result of the defendants actions, more than three thousands vehicles were fraudulently titled and registered.