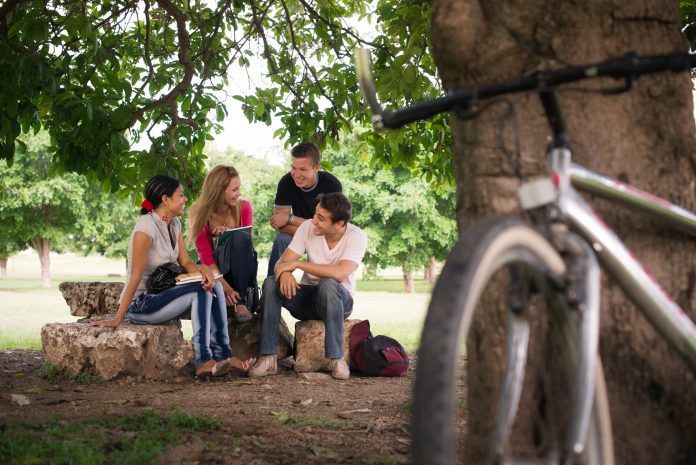 “Pennsylvania is one of the top states for total student borrowing and the average student loan debt in our state is now more than $37,000,” DePasquale said. “Pennsylvania must do more to help students and parents afford college, as well as understand the implications of borrowing for higher education.”

A performance audit released in 2008 under former Auditor General Jack Wagner called for PHEAA to halve the number of governing board seats held by legislators, among other changes.

“Overall, I’m glad to report that PHEAA took the audit to heart and made most of the improvements that that it recommended,” DePasquale said. “In just the first two years the improvements helped PHEAA save $74 million to reinvest in Pennsylvania students.”

Among the improvements cited by the special report:

DePasquale noted that PHEAA’s board could benefit from including more individuals with professional backgrounds that directly relate to the agency’s financial functions and core mission.

“As was the case in 2008, the PHEAA board is still top-heavy with legislators,” DePasquale said. “There’s no reason why these important board seats shouldn’t go to individuals who have relevant experience in higher education and finance.”

Under current law, legislators are essentially allowed to hold onto PHEAA board seats for as long as it suits them to remain. This has effectively kept the board from becoming more diverse and including members with related professional experience in the private sector.

“The Pennsylvania Treasury would be the right department to house this type of ombudsman,” DePasquale said. “It’s an independent office that already operates a college savings plan.”

The big winner this election, regardless of party... the TV stations... does anyone remember this bulk of commercials? And if you listen to them, we have nothing but crooks and scofflaws running for office.