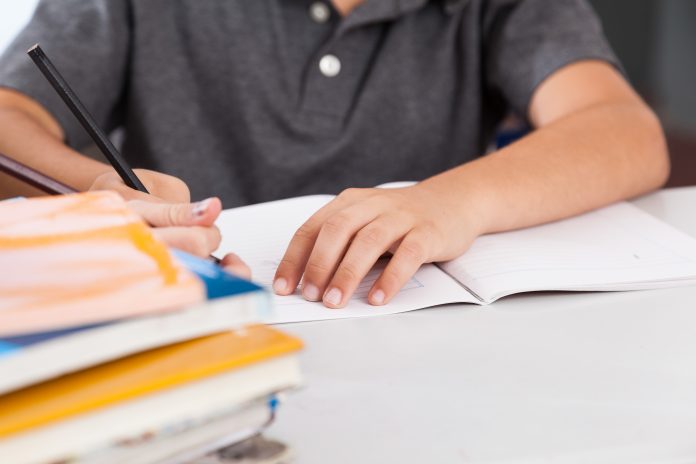 Auditor General Eugene DePasquale said his audit of the Glen Mills Schools in Delaware County shows the reform school failed in numerous ways to protect the students it was entrusted to keep safe.

The state Department of Human Services (DHS) revoked the school’s licenses last year, citing evidence that students were subjected to abuse and intimidation intended to coerce them into remaining silent. The school is entangled in legal battles over its future and faces numerous lawsuits from former students alleging they were subjected to physical and sexual abuse.

“There is no excuse for abuse under any circumstances and that’s especially true in a facility that is supposed to help troubled youth get back on track,” DePasquale said. “My audit shows the Glen Mills Schools’ administrators and staff failed to protect the students in their charge.”

Prior to the state ordering all students to be removed in March 2019, Glen Mills was a privately-run, residential educational facility that accepted male students from across the country who were generally placed there via court orders.

“My team found that Glen Mills Schools failed to comply with the Child Protective Services Law and also lacked policies and training related to reporting abuse, all of which put the safety and well-being of students at risk,” DePasquale said. “If abuse is even suspected to have occurred, the law requires staff to report it immediately.”

Auditors found that between July 2017 and March 2020, Glen Mills Schools, among other things:

Glen Mills Schools’ current administrators agree with audit findings and have indicated a commitment to implement them.