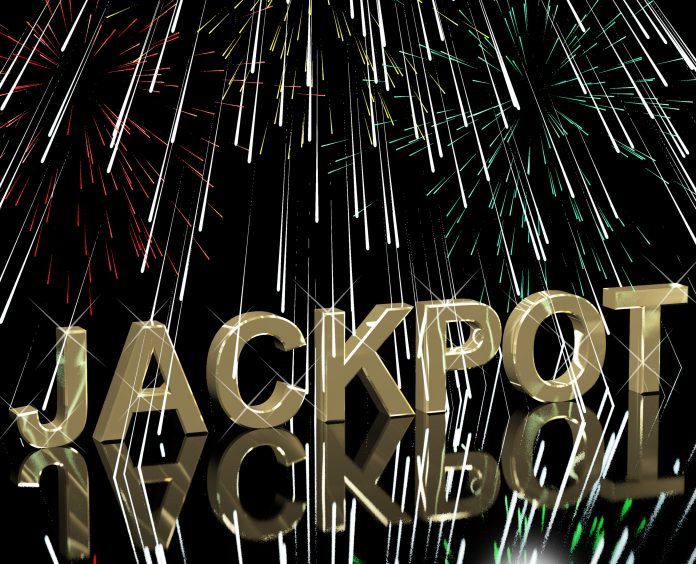 Auditor General Eugene DePasquale said his new performance audit of the state Department of Revenue will include a review of frequent lottery winners and whether the Pennsylvania Lottery is doing enough to prevent fraud by winners and retailers.

“My goal is to protect older adults who rely on Lottery-funded programs,” DePasquale said. “If players or retailers are committing fraud, the Pennsylvania Lottery has an obligation to catch them and take action to protect the integrity of the Lottery Fund.”

One of the claimants, a Massachusetts man, pleaded guilty in May to running a scheme in which he purchased winning tickets from other lottery players at a discount to help them avoid paying taxes. He had cashed more than 7,300 tickets worth $10.8 million.

“When this issue first surfaced several years ago, I warned that I would be monitoring the situation,” DePasquale said. “Some lotteries have taken major steps to crack down on suspected fraudulent claims and I want to ensure that the Pennsylvania Lottery is doing everything possible to prevent and stop any fraud.”

The Lottery is a bureau in the Pennsylvania Department of Revenue. The audit will evaluate the effectiveness of the department’s regulations, policies and procedures to prevent and monitor for fraud, abuse or other prohibited activity by lottery winners and retailers.

“Last fiscal year, Pennsylvania Lottery players bought $4.5 billion in games and claimed more than $2.9 billion in prizes,” DePasquale said. “Seniors, lottery players and the general public deserve to know if every dollar of those prizes was claimed in accordance with the law.”

Another objective of the audit will evaluate whether the Department of Revenue’s sexual harassment policy is effective and being followed.

“In 2016, state taxpayers paid $900,000 to settle a sexual harassment lawsuit against a former Revenue Department regional manager,” DePasquale said. “I want all state agencies to learn from that case and put an end to sexual harassment, once and for all.”

Learn more about the Department of the Auditor General online at www.PaAuditor.gov.

.@realDonaldTrump on the historic Abraham Accord⬇️

“Nobody thought this was something that could happen for a long time. It is the most important diplomatic breakthrough since the Egypt-Israel peace agreement was signed over 40 years ago.”

You can help others exercise their right to vote by becoming a poll worker. Contact your county to see how you can help: http://votesPA.com/GetInvolved #votesPA

I keep up these tweets each day because it is unacceptable for a Commander in Chief to leave our troops behind when a foreign adversary may have offered bounties for their deaths.

Until Donald Trump speaks up, I'll keep speaking out. Day 49.