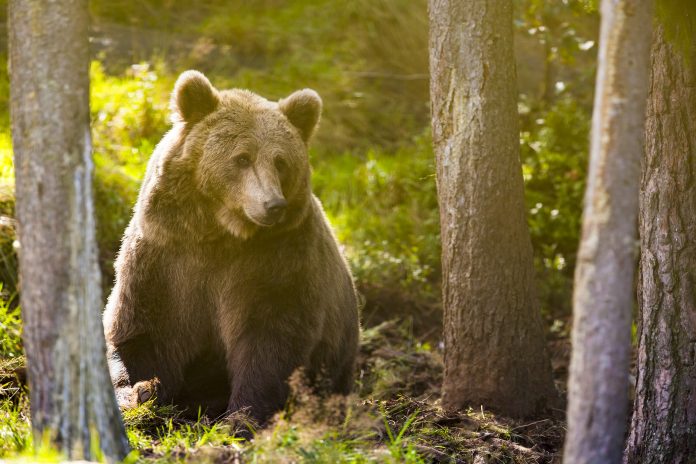 The numbers tell the tale when it comes to just how good black bear hunting opportunities are in Pennsylvania these days.

Compare that to the situation in more-modern times.

Expect that train to keep on rollin’.

With lots of bears still on the landscape and this fall’s slate of seasons again big on opportunity, the potential is there again for another great season.

“We’ve got many, many black bears, including some of the biggest in the country, spread across the Commonwealth and within reach of hunters everywhere,” said Game Commission Executive Director Bryan Burhans. “Plus, our various bear seasons give hunters the opportunity to pursue them in numerous ways throughout the fall.

“This is an exciting time to be a bear hunter. It’s no wonder more and more people are taking to the bear woods every autumn.”

Bear hunters this fall will be able to hunt in several distinctive seasons.

There is a statewide three-week archery bear season; a one-week muzzleloader bear season that offers three days of rifle hunting for certain classifications of hunters including juniors and seniors; and a four-day statewide firearms bear season that includes a Sunday.

Added to that are opportunities – some starting as early as September – to take a bear with a bow in a handful of Wildlife Management Units.

All of that was offered last year, too. But there’s also something new for 2021.

As in the past, many WMUs will allow bear hunting during the first – and in some units, even the second – week of the statewide firearms deer season. Unlike last year, though, when bears didn’t become legal game until the first Monday, hunters in 2021 will be able to harvest them on the opening weekend of deer season, both Saturday and Sunday.

“Pennsylvania has been a bear hunting destination for many, many years,” said Emily Carrollo, the Game Commission’s bear biologist. “I don’t expect that to change. Despite large harvests in the past, we’ve still got plenty of bears, and lots of big ones, out there.”

She recommended that hunters looking for bears focus first on finding food sources, ranging from apples to hard-mast crops like the nuts from oak, hickory and beech trees to standing agricultural crops. Then, she added, look for actual bear sign.

Of course, even in the best spots, not every hunter will fill a bear tag. Hunter success rates are typically around 2 or 3 percent.

But with so many bears in so many places, just being in the woods give hunters a better chance of filling a tag than at maybe any other time in the last century-plus.