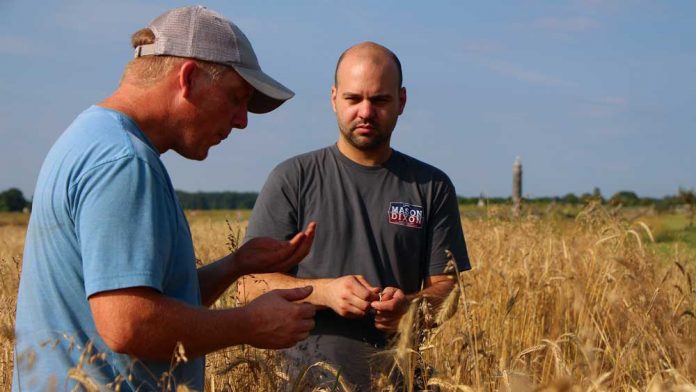 (positivelypa.com) Ask Yianni Barakos how Mason Dixon Distillery got started and he’ll tell a story that begins long before the craft distillery and restaurant opened its doors in July 2016.

It starts when Barakos was 11 years old and built his first still, working off a design his grandfather scribbled down on a cocktail napkin.

Barakos had been asking his grandfather about his younger days as a coppersmith in the mountains of Greece. His grandfather was describing the stills he would sometimes work on and jotted down the design as a visual aid.

Mechanically inclined and interested in science, Barakos constructed his own using a gas burner. He came close to burning the house down. Not wanting to discourage the budding scientist, his parents bought him an electric cook plate and told him to take it outside.