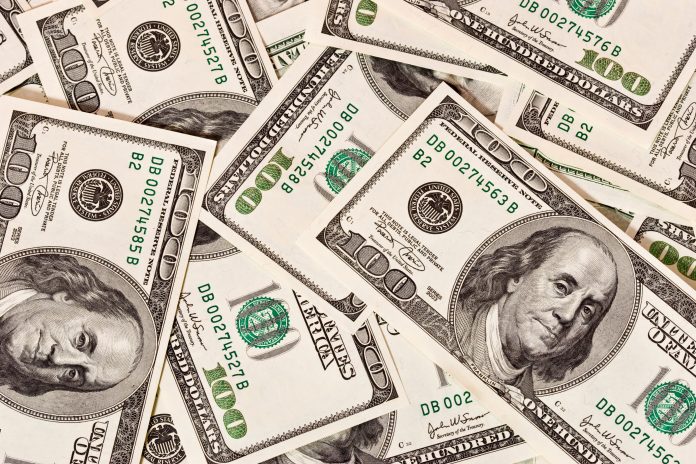 (Lincoln Institute – by Lowman Henry) Ideological consistency is a challenge for all segments of the political spectrum, but the Left in particular wallows in hypocrisy.  While I could fill a book with examples, given the limited space available here we’ll just talk about a favorite part of the so-called ‘progressive” agenda: campaign finance reform.

There is nary a Left wing candidate for a federal or state office who does not wail loudy, and rend their garments over what they call the corrupting influence of money in politics.  What they really want is to place restrictions on contributions and curtail the free speech rights of donors and groups on the Right. They rail against conservative donors like the Koch brothers, while happily raking in the big bucks from Left-wing billionaires like George Soros.

Progressives decry what they see as the corrupting factor of money in political campaigns and tout public (ie: taxpayer) funding as a way to supposedly cleanse the system from the evil influence of private individuals freely giving to the candidates of their choice.

While still mounted on their soap boxes calling for further restrictions on individual rights, the Left aggressively rakes in money from large donors.  Not only are those donations being used to influence campaigns, but it is used to directly influence public policy as several recent eyebrow raising examples prove.

It is possible that several Left-leaning groups actually crossed the line between influence and bribery in threating Susan Collins, a U.S. Senator from Maine by offering to donate $1.3 million to any candidate who challenges her unless she votes against the confirmation of Judge Brett Kavanaugh to the Supreme Court.

Left wing hysteria over the pending confirmation of Judge Kavanaugh has reached a fever pitch as the Senate vote nears.  The appointment of John Kyle to the Senate seat of the late John McCain restored a 51-49 Republican majority virtually assuring Kavanaugh’s confirmation, even in the wake of unproven last minute allegations of wrong-doing.

Collins is one of two Republican U.S. Senators who could possibly vote against the appointment, although she has signaled her satisfaction with Kavanaugh.  Thus did Mainers for Accountable Leadership and the Maine People’s Alliance issue the million dollar threat against Collins.

Senator Ted Cruz (R-Texas), an accomplished constitutional lawyer, suggested the threat rises to the level of “potential illegal bribery.”  Prominent Republican elections attorney Cleta Mitchell told Newsmax the unusual fundraising efforts by the group may violate election laws because it links official actions to monetary rewards.  Collins herself minced no words saying “I consider this quid pro quo fundraising to be the equivalent of an attempt to bribe me.”

Meanwhile, here in Penn’s Woods Governor Tom Wolf, who has himself decried the influence of money in politics, will be the beneficiary of $2.5 million in spending on behalf of his re-election campaign by the pro-abortion group Planned Parenthood.  Wolf has also accepted substantial contributions from a PAC funded by business interests that sells medications of questionable value through the state’s workers’ compensation system. The governor recently vetoed legislation that would have ended that dubious practice.

Another example of the Left pouring massive amounts of money into influencing public policy is the Pennsylvania Supreme Court.  In 2015 labor unions contributed millions to the campaigns of three candidates seeking seats on the high court.  Their candidates prevailed and just recently the justices repaid the favor by ruling an executive order by Governor Wolf unionizing home health care workers constitutional.  Unions stand to rake in millions as a result of the forced unionization of such workers.

The Democratic Supreme Court Justices also impacted the political process earlier this year when they ruled Pennsylvania’s congressional districting plan unconstitutional, then hired a California college professor to re-gerrymander the lines which they put into effect by judicial fiat.  The new lines have been drawn to advantage Democratic candidates in the upcoming November general election.

And so, the next time a Left wing candidate or elected official starts pontificating on the evils of money in the political and public policy processes, keep in mind their own segment of the ideological spectrum has unapologetically used such money to fund crass political power plays in furtherance of their own agendas.