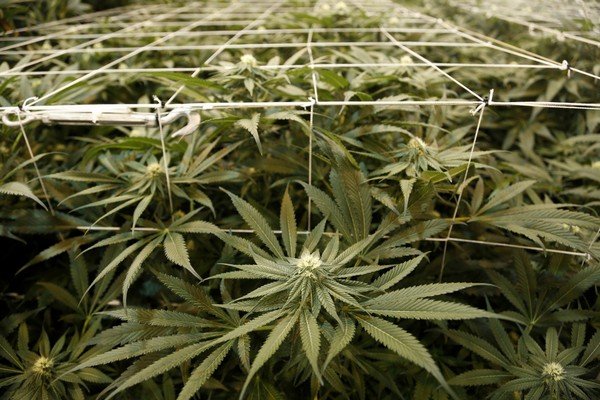 In an effort to have an open and honest discussion regarding the potential decriminalization and legalization of adult recreational-use marijuana in Pennsylvania, state Rep. Ed Gainey, D-Allegheny, will host a public forum Saturday, Jan. 26 at the Homewood Brushton library.

“It is time for us a state to move forward from the devastating and draconian laws that govern marijuana and to have a serious and honest discussion about legalizing and decriminalizing marijuana use in Pennsylvania,” Gainey said. “We need to move away from the harmful rhetoric from those who would even refuse to have a conversation, and engage in a genuine examination of the benefits of legalization.”

Gainey’s forum, which runs from noon to 4 p.m. in the library’s auditorium, will feature three panels:

Wheatley, who also represents part of Pittsburgh, has stated his intent to introduce legislation this year that would legalize and tax cannabis use by adults in the near future.

“My House Bill 50 will be the most comprehensive legalization legislation ever introduced,” Wheatley said. “Beyond the potential for over $500 million in revenue, my bill would provide for much needed social justice reform by releasing individuals from jail and expunging records for convictions that would now be legal under the new law. H.B. 50 would return both driver’s and professional licenses suspended for cannabis-related reasons and provide a significant tax incentive to companies that partner with existing state farmers. Revenues would be dedicated to diversionary programs, affordable housing, student debt relief and after school programs for our youth.”

Since Pennsylvania legalized medical marijuana in 2016, numerous elected officials have voiced their support for the legalization of marijuana. Among the first to do so was Auditor General Eugene DePasquale who highlighted the potential economic benefits of regulating and taxing recreational marijuana in a July 2018 special report.

“Pennsylvania could generate $581 million in revenue each year by regulating and taxing marijuana,” DePasquale said. “This new money could be used to bolster education funding, reduce opioid addiction and expand health care options for veterans and children.”

DePasquale also noted that such a change could help to reduce burdens on law enforcement, freeing authorities to focus on solving serious crimes. It would also ease pressure on courts and jails, advancing needed criminal justice system reforms.

Pennsylvania Gov. Tom Wolf also indicated earlier this year that he is open to having a serious discussion regarding the legalization of marijuana in Pennsylvania.

“We can’t ignore what’s happening in neighboring states and throughout the country. Any change in PA would take broader consensus and legislation, but I think it’s time to take a serious and honest look at marijuana legalization. We can’t just stick our heads in the sand,” Wolf said.