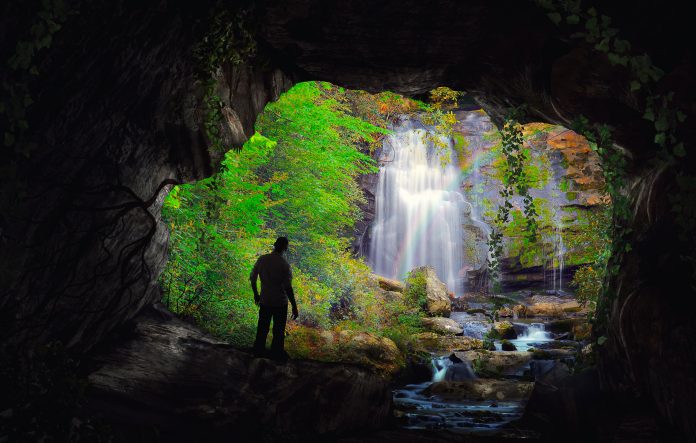 In the summer of 2006, these caves were gated to help protect hibernating bats and are typically closed from the beginning of October until the end of May.  Each year, the Mid-Atlantic Karst Conservancy has been assisting DCNR’s Bureau of Forestry in opening and closing the caves.

The caves were temporarily closed in the past as the spread of White-Nosed Syndrome decimated North American bat populations.  Caves re-opened after a decontamination protocol for caving gear was adopted.

“We know that many mammals are susceptible to infection by a diversity of coronaviruses, and that these viruses can be found in wildlife just as they can in people,” the Wildlife Health Office said in a statement. “What is not currently known is whether the novel coronavirus has the potential to infect, or cause illness in, North American wildlife, including bats.”

For this reason and amid social-distancing concerns, cave gates will not be re-opened at the end of May.  This cave closure is meant to be temporary and will be reassessed as new information becomes available.