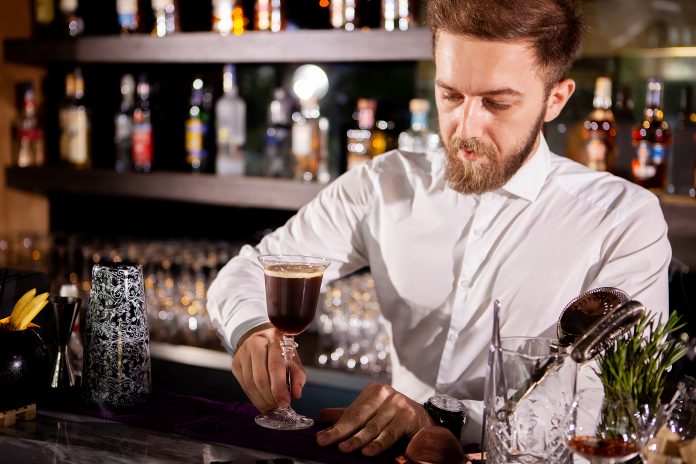 “The world of work has changed significantly since these regulations first went into effect in 1977, but tipped workers remain a sizeable and critical segment of Pennsylvania’s workforce. They are the only workers whose take-home pay ultimately depends on the generosity of their customers and not the obligation of their employer. This update to the Minimum Wage Act regulations aims to protect tipped workers in the 21st century and ensure consistency for employers,” Berrier said.

L&I also plans to host webinars for business owners and other stakeholders to learn about the updated regulations and ask questions. The webinars are scheduled for 10 a.m. on Tuesday, July 12, and Tuesday, July 19. Information about how to register for the webinars will be posted to L&I’s website.

This final-form regulation also updates the definition of “regular rate” for salaried employees whose overtime pay is determined by the fluctuating workweek method, clarifying that for the purpose of calculating overtime the regular rate is based on a 40-hour work week.

American schools are sandcastles on the beach of unchecked gun violence. We can’t possibly keep up with the erosion caused by waves of legislative inaction at the state and federal levels.
https://northpennnow.com/north-penn-school-board-issues-statement-on-gun-violence-p5628-117.htm