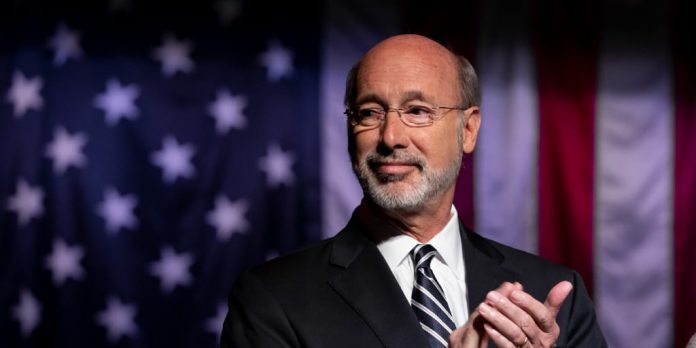 Governor Tom Wolf announced that Nicole Yancy has joined the newly created Office of Advocacy and Reform as Child Advocate, a position recommended by the governor-appointed Council on Reform as part of his executive order to protect Pennsylvania’s vulnerable populations.

“Pennsylvania can now focus more effort on the specific needs and support of some of its most vulnerable – its children – through the work of Nicole and her office,” Gov. Wolf said. “Nicole’s experience and dedication to children throughout her career will be a big asset to the work already under way at the Office of Advocacy and Reform.”

Yancy most recently served as a judicial law clerk for the Administrative Office of the Juvenile Court in Boston. Previously she has worked with the immigrant community on legal matters surrounding deportation and housing, representing families in cases of abuse, neglect and dependency petitions.

She also worked for the Department of Human Services (DHS) in the Children and Youth division in Philadelphia as a training and development supervisor in the area of child abuse and neglect, risk and safety assessment and case planning for families, as well as supervising the multi-disciplinary team and ongoing sex abuse unit within the same Philadelphia office of DHS.

“The unique mix of Nicole’s child welfare experience with her law degree, combined with her passion for protecting children, make her the perfect fit for this new position and a strong addition to the Office of Advocacy and Reform.”