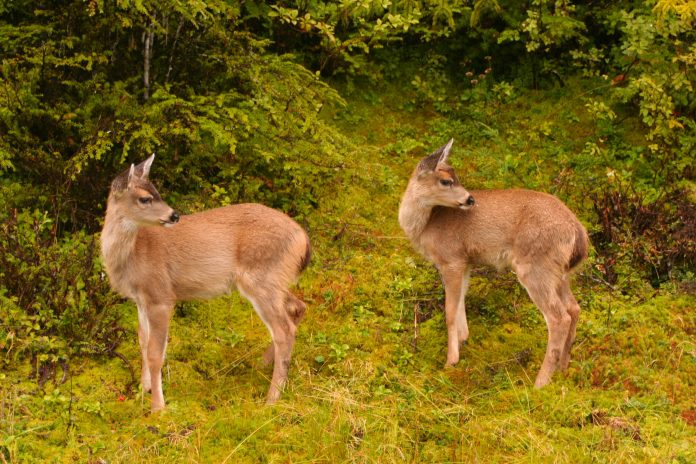 The battle to control chronic wasting disease (CWD) in Pennsylvania is expanding into new areas.

The Pennsylvania Game Commission maintains three Disease Management Areas across the state to control CWD. They are geographic regions featuring special rules for hunters and the general public meant to slow the disease’s spread while increasing chances of detecting it.

And now all three are larger than before.

The reason why is simple: more sick deer showing up in more places.

According to Andrea Korman, the agency’s CWD biologist, the Game Commission tested 15,686 free-ranging deer and 161 free-ranging elk in 2019. The vast majority of those were hunter-harvested animals.

Once again, no elk were found with CWD.

With 2019’s new cases, there now have been 453 CWD-positive free-ranging deer found in Pennsylvania since the disease’s emergence in the state in 2012.

Even more notable than the total number of new cases, though, is where CWD-positive deer were discovered. Several were found on the fringes of, or even outside of, existing DMA boundaries.

When CWD is detected, a 10-mile radius buffer is created around the CWD-positive deer. This buffer is then used as a reference when defining DMA boundaries with roads and waterways. If infected deer are found near an existing boundary, the Game Commission’s management strategy calls for expanding the Disease Management Area accordingly to account for that new detection.

DMA 3, meanwhile, accounted for four of last year’s new CWD cases and is now approximately 1,233 square miles. That’s up from 1,119 a year ago.

It expanded southwest into Jefferson, Indiana, and Armstrong counties because of a CWD-positive yearling buck killed on the road. It now covers portions of Jefferson, Clearfield, Indiana, Armstrong, and Clarion counties.

DMA 4 is also larger than a year ago. That’s not because of any sick free-ranging deer, however. None have ever been found there.

Rather, testing done by the Pennsylvania Department of Agriculture – which has responsibility for deer and other cervids behind fences – revealed another captive deer with chronic wasting disease.

As a result of this newest find, DMA 4 is now about 743 square miles, up from 346 a year ago. It expanded south into Lancaster County and now covers portions of Berks, Lancaster, and Lebanon counties.

Hunters are also prohibited from using natural urine-based attractants. Feeding of deer is prohibited, too.