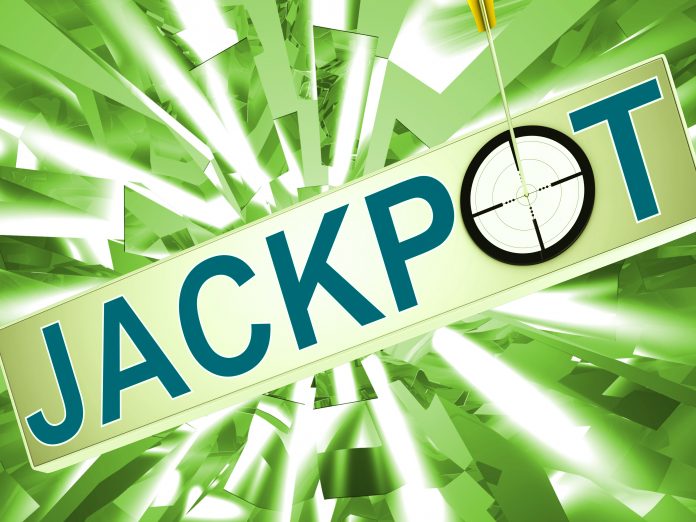 After no one won last nights drawing, the Mega Millions jackpot is now estimated at $750 million and growing— the second-largest payout in the game’s history.  The Powerball prize is estimated at $550 million for a combined total of $1.3 billion dollars.

This is the highest the combined jackpots have been since October 2018, when the Mega Millions jackpot reached a record high of $1.537 billion.

“Our players have options to purchase their Powerball and Mega Millions tickets, whether they prefer to buy them online or visit one of our retailers to pick up their tickets in person,” said Pennsylvania Lottery Executive Director Drew Svitko. “We’re reminding our players that it only takes one ticket to win, and the proceeds are helping us generate funds for programs that benefit older Pennsylvanians.”

This is an amazing graphic on why so many people ignore political leaders about #COVID. https://www.heritage.org/data-visualizations/public-health/covid-hypocrisy-policymakers-breaking-their-own-rules/?fbclid=IwAR3DjlbWKIJvtU4RIwwcPKhnN6pYXrE2EhREH_-B84ZVfhhzOoBgUXRZ4uk

Today we honor their memories.

Today we renew our commitment to protecting our communities.

Today Deputy Secretary of Health Promotion and Disease Prevention, and head of the COVID-19 vaccine taskforce, Cindy Findley, announced the expansion of #vaccine distribution and changes to the #COVID19 vaccine plan. Watch: https://fb.watch/36Y2CtQ_gf/

Months of hate, lies and disinformation culminated in an attack on our nation’s Capitol. Tune in Thurs., Jan. 21, at 1pm to hear from constitutional law experts; hate crimes experts; and two members of congress who were there. http://www.pahouse.com/policy