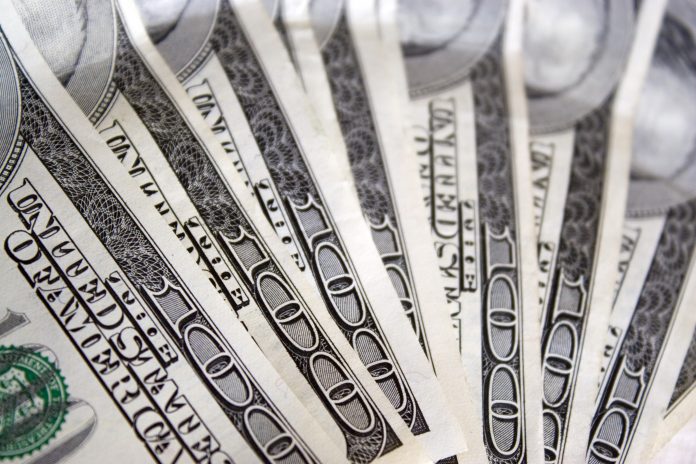 The Pennsylvania Department of Environmental Protection (DEP) has assessed a $355,636 penalty from Sunoco Pipeline LP (Sunoco) for violations related to the construction of the Mariner East 2 pipeline in eight Pennsylvania counties: Berks, Blair, Cambria, Cumberland, Delaware, Lebanon, Washington, and Westmoreland. The violations took place between August 2018 and April 2019. The penalty was part of a Consent Assessment of Civil Penalty (CACP) signed earlier this month.

“Protecting the waters of the Commonwealth is one of the top priorities of DEP and we will continue to hold polluters of those waters accountable,” said DEP Secretary Patrick McDonnell.

Sunoco’s horizontal drilling activities resulted in unauthorized discharges of drilling fluids consisting of bentonite clay and water, also known as inadvertent returns, to Piney Creek in Blair County; tributaries and wetlands connected to Hinckston Run, Stewart Run, and Little Conemaugh Creek in Cambria County; Letort Run and wetlands and tributaries to the Yellow Breeches Creek in Cumberland County; a tributary to Chester Creek in Delaware County; Snitz Creek in Lebanon County; a tributary to Peters Creek in Washington County; and a tributary to the Conemaugh River in Westmoreland County.

As part of the agreement, DEP has assessed a civil penalty of $355,636 for the violations, which Sunoco has agreed to pay to the Commonwealth.  A portion of the civil penalty, $5,912, will be paid to the county conservation districts to reimburse them for their costs incurred during their investigation of the inadvertent returns. The remaining penalty, $349,724, will be paid to the Clean Water Fund.