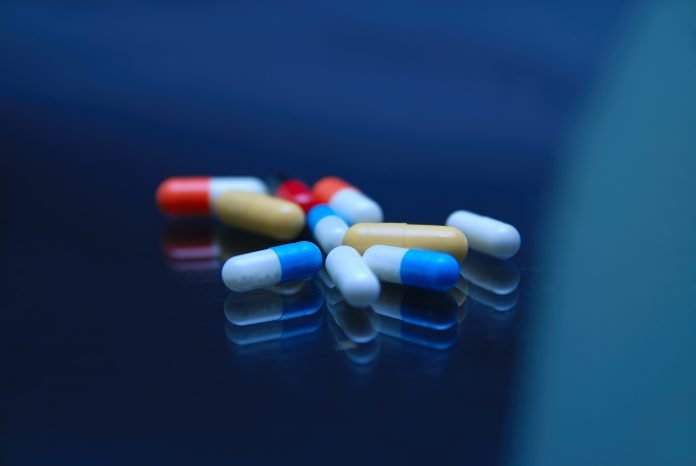 The Pennsylvania Department of Drug and Alcohol Programs (DDAP), in partnership with Penn State Harrisburg’s Douglas W. Pollock Center for Addiction Outreach and Research, The Public Good Projects (PGP), and Shatterproof, announced findings from the first year of the Life Unites Us campaign, an evidence-based approach to reducing the stigma of opioid use disorder (OUD).

“For decades, stigma has cast a shadow over people battling substance use disorder and their families, and that must change,” said DDAP Secretary Jen Smith. “We are thrilled that within the first year of this campaign, attitudes have improved toward medication-assisted treatment, harm reduction tactics, and overall views of individuals struggling with this disease. We know there is still work to be done, and we are looking forward to continuing this critical work, with these great partners, and expanding the scope of the Life Unites Us campaign.”

In the first 12 months of the campaign, nearly four million Pennsylvanians were reached with information and messaging to encourage stigma reduction. More than 200 individuals in recovery, as well as their family members, recorded testimonials that were shared on the campaign’s website and social media channels. In addition, the campaign hosted 12 webinars across numerous topics related to stigma reduction with more than 1,200 attendees.

“These outstanding results show important momentum in changing damaging attitudes and behaviors toward those with substance use disorder and are a testament to the power of a contact-based intervention,” said Gary Mendell Shatterproof Founder and CEO. “We applaud the leadership of Secretary Smith and the Commonwealth of Pennsylvania for taking the bold step to implement this impactful campaign and continuing the campaign to make change for the future.”

A survey of Pennsylvanians conducted one year after campaign launch found several trends, including greater willingness to live with someone and continue a relationship with a friend struggling with OUD. Pennsylvanians also indicated higher willingness to provide naloxone to friends and family of people with OUD, and openness to having opioid treatment centers located near their homes. Some additional findings from the one-year follow-up survey include: