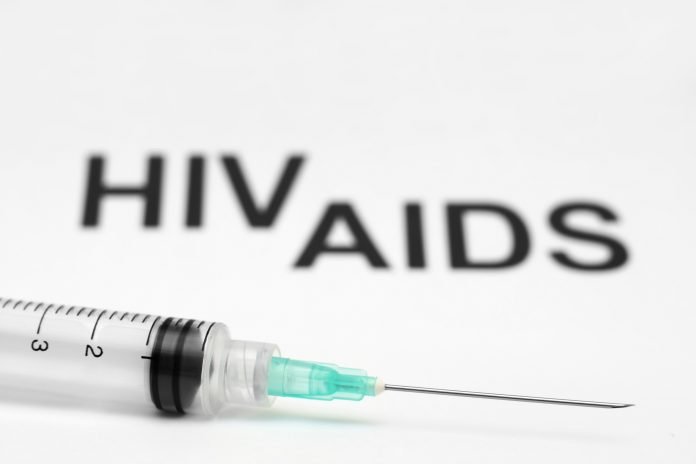 As part of National Black HIV/AIDS Awareness Day on Friday, Department of Health officials joined Representative Jake Wheatley today to highlight the importance of education surrounding HIV and encourage residents to get tested for the virus.

“National Black HIV/AIDS Awareness Day is a great opportunity to talk about HIV, provide more information on testing, and encourage treatment among black communities,” Secretary of Health Dr. Rachel Levine said. “HIV disproportionately impacts African Americans in the state and across the nation. There is no cure for HIV, however, it can be controlled with proper care, which is why we continue to educate the public about the virus so we can move one step closer to creating a healthy Pennsylvania for all.”

National Black HIV/AIDS Awareness Day is observed each year on February 7 to highlight the ongoing, disproportionate impact of HIV infection and AIDS on the U.S. black population. During 2018, African Americans represented 13% of the U.S. population, but accounted for 43% of all newly diagnosed HIV infections.

Approximately 49% of people living with HIV in Pennsylvania by 2018 were black/African American. This community also accounted for more than 47% of all newly diagnosed HIV infections in the state, despite making up 12% of the state population.

There is no cure for HIV, which is why it is so important to get tested for the virus. It is recommended that everyone between the ages of 13 and 64 get tested for HIV at least once as part of routine health care. HIV attacks the body’s immune system so it can no longer fight off infections. If left untreated, a person can develop other serious infections or infection-related cancers. These infections can lead a person to develop AIDS, the most severe and last phase of HIV infection. Without treatment, people with AIDS typically survive about three years.

However, early detection and treatment of HIV can control the virus and make it undetectable, leading to a long, healthy life. The latest science shows that people living with HIV who take HIV medication as prescribed, and achieve and maintain an undetectable viral load, have no risk of sexually transmitting the virus to an HIV-negative partner.