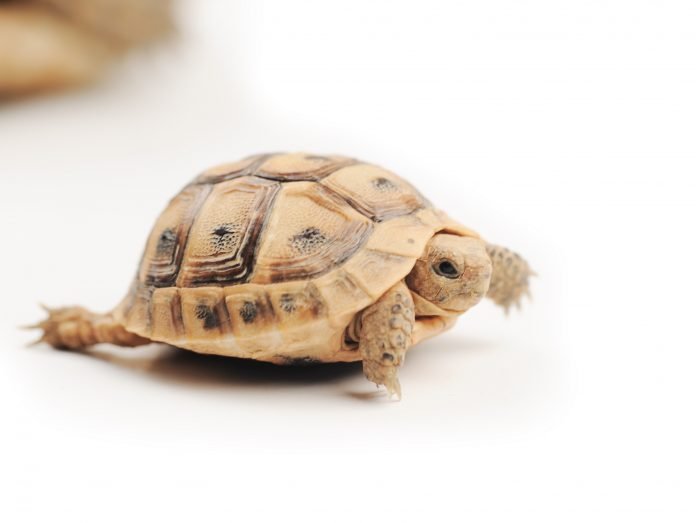 The Pennsylvania Department of Health advised Pennsylvanians of an outbreak of Salmonella linked to small pet turtles purchased from roadside or street vendors.

“While we continue to work with the Centers for Disease Control and Prevention (CDC) as part of this investigation, the cause of these serious Salmonella cases has been linked to small pet turtles,” Acting Secretary of Health Alison Beam said. “The majority of the cases have occurred in children living in the southeastern part of the state This is concerning, as Salmonella can be particularly serious for children. Anyone who has purchased a small pet turtle and became ill should contact their health care provider, their local health department or the Department of Health at 1-877-PA-HEALTH (1-877-724-3258).”

Salmonellosis is a serious infection of the gastrointestinal tract. Diarrhea is the most common symptom, but other symptoms may include fever, headache, nausea and vomiting. In addition, salmonellosis can cause severe illness (e.g., bloodstream infection, bone and joint infection, meningitis) and can be particularly serious for young children, the elderly, and persons with weak immune systems. DOH recommends that families with those at higher risk of invasive disease should avoid keeping turtles as pets.

Healthy turtles, as well as other reptiles, are known to carry Salmonella and intermittently shed the bacteria in their feces throughout their lifespan. Humans can become infected with Salmonella through direct contact with turtles, turtle habitats (e.g., tank water), and through indirect contact by cross contamination of objects and surfaces.

For families that own turtles, it is important to take precautions to prevent the spread of Salmonella: