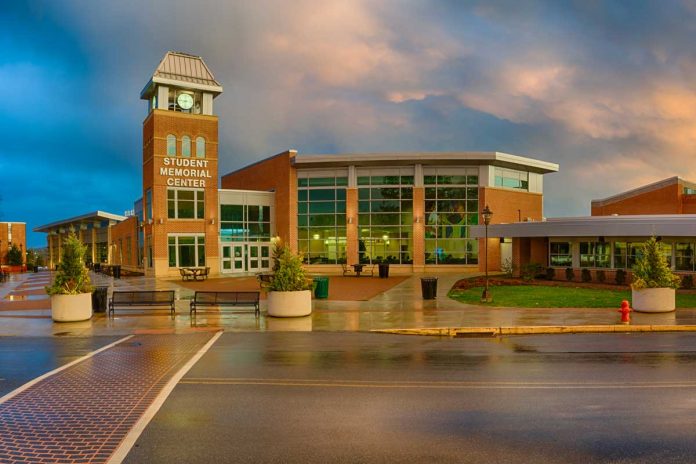 Total enrollment at Pennsylvania’s 14 state-owned universities has declined to the lowest level in decades, according to new data.

The State System of Higher Education figures indicate loss of another 5,000-plus students this fall, dropping the universities’ total enrollment below 89,000 students — a level not seen in more than three decades, dating nearly to its founding, the Pittsburgh Post-Gazette reported.

System officials earlier warned state lawmakers and others that the 2021-22 year would be a “very challenging” one for enrollment, citing factors such as the ongoing COVID-19 pandemic.