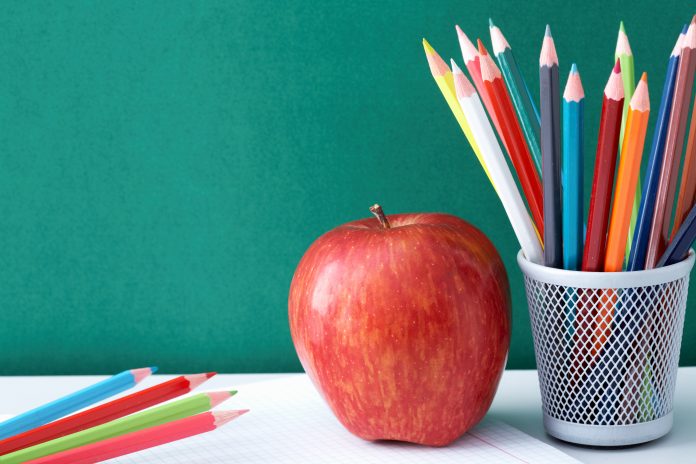 “I am immensely proud of Erie’s Public Schools, and the years of work leaders have dedicated to improving their financial health,” said Gov. Wolf. “Their removal from this designation marks the first time in the commonwealth a district has been removed from Financial Watch status. It is a monumental accomplishment. Erie has demonstrated its ability to maintain a structurally balanced budget, and made strategic investments in students, staff, and programs that previously struggled due to financial challenges. Through strong partnerships and oversight locally – and additional education funding from my administration – the district was able to stabilize its finances. Their recovery process should serve as a model for other school districts that are struggling financially.”

“This is a momentous day in the history of Erie’s Public Schools, and is a day of celebration for everyone in the district who helped lift us to this point. That we are now being removed from Financial Watch – the first district in the commonwealth to achieve such a goal – is a testament to diligent and thoughtful planning in every aspect of our organization, strategic execution of that plan and, of course, robust support from the state – without which, we would not be here today,” said Polito. “I’m so proud to say this district is now much better positioned, financially and operationally, to serve our families and meet the mission of ensuring every student finds a personal path to success.”

EPS was designated as being in Financial Watch status in September 2016, triggering a process in which the district was required to work with the Department of Education to solve continuing financial problems. Key elements of the financial improvement plan included:

“The Pennsylvania Department of Education is proud of Erie’s Public Schools, under the leadership of Superintendent Polito and financial administrator James Ohrn, for this great accomplishment,” said Acting Secretary Hagarty. “Over the past eight years, the Wolf Administration has been committed to providing targeted support and funding to Pennsylvania’s schools, and those efforts combined with the strong partnerships formed between the school district, the state, and the local community have laid the groundwork to benefit students and their families for years to come.”

In 2022, Gov​ernor Wolf appointed James Ohrn as financial administrator to oversee EPS’ recovery efforts and was charged with developing and implementing the district’s financial improvement plan.

“My analysis of the financial footing of Erie Public Schools’ General Fund now confirms that, after access to additional local and state support, prudent usage of federal stimulus funds, and ongoing initiatives for cost control, the future financial projections over the next five years are both structurally balanced and provide the necessary funds for curriculum upgrades and capital improvements,” said Ohrn.