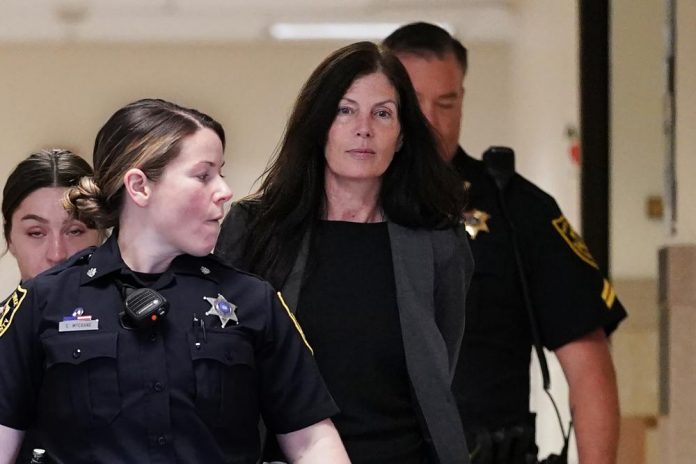 Pennsylvania’s former top law enforcement officer, who served jail time for leaking secret investigative files and lying about it, admitted Monday that she violated her probation when she was arrested for drunken driving in March.

Kathleen Kane, the first woman and first Democrat to be elected attorney general in the state, was sentenced to two months to a year of jail on the probation violation, but was given credit for time already served and was scheduled to be paroled directly to a residential treatment center for alcohol use.

Kane appeared before the same judge who sentenced her in the original leak case.

“I was not anticipating seeing you again, and I was hopeful we would not see you again in Montgomery County, but that’s been your choice, not mine,” Judge Wendy Demchick-Alloy told Kane in court.