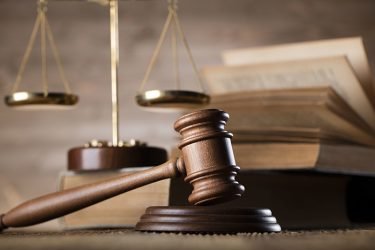 A Coal Township woman charged in October with the theft of $8,600 in electronic benefits cards from the Northumberland County Assistance Office pleaded guilty to her crimes today, Attorney General Josh Shapiro announced.

“This individual forged the identities of eight other people to activate the cards and share them with family members,” Attorney General Shapiro said. “This $8,600 was supposed to help families-in-need to buy healthy food. Instead, she used her position of public service to weaken the program and deny much-needed benefits to others.”

Until her termination in August 2018, Curcie worked as a caseworker at the Northumberland County Assistance Office for three years.