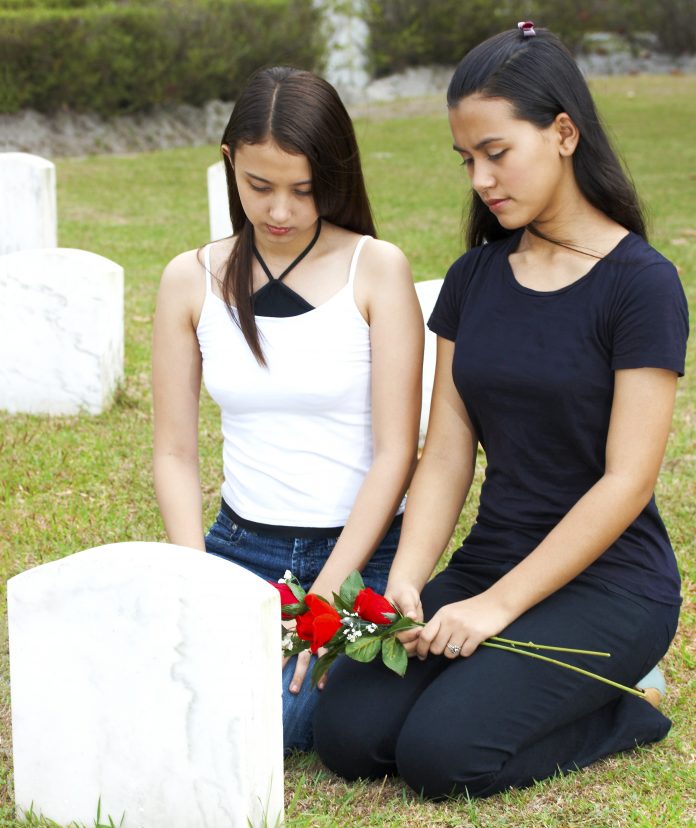 Attorney General Josh Shapiro and Fayette County District Attorney Richard Bower announced the former Uniontown, Fayette County, funeral home director who pocketed more than $500,000 worth of pre-need funeral policy payments from 80-plus victims over a 12-year period has been sentenced to four to eight years in prison, 20 years of probation, and $555,000 in restitution.

Stephen Kezmarsky, the former owner/operator of Kezmarsky Funeral Home, accepted the policy payments from 2005 until 2017 but never submitted customers’ completed policies to the insurance company.

“Anyone who defrauds Pennsylvanians, especially vulnerable people planning for the end of their lives, will be held to account for their crimes,” Shapiro said. “For 12 years, Kezmarsky deceived dozens of Pennsylvanians who believed they were making final plans, and now he will spend a long time behind bars and repay what he stole.”

“Today, justice has been served by the defendant receiving a sentence of four to eight years,” said District Attorney Bower. “This office, along with the Office of Attorney General, diligently prosecuted this matter.”

After AG Shapiro and DA Bower initially announced the charges against Kezmarsky in Uniontown nearly two years ago, more than two dozen others came forward to say they were also ripped off by the defendant.