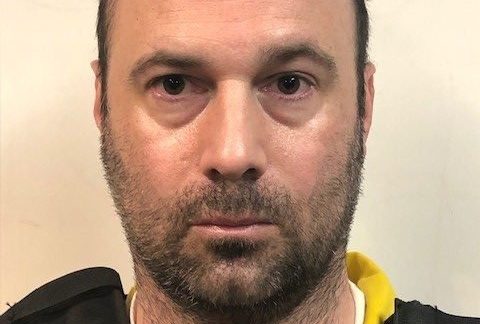 “As a nurse, Bragg was trusted to care for people, but instead he used his position to take advantage of his patients when they were at their most vulnerable,” said AG Shapiro. “This plea holds Bragg accountable for violating these individuals and is a step toward justice for his victims. My office is committed to prosecuting sexual predators who take advantage of vulnerable people, to get them off the streets so they cannot continue to do harm in their communities.”

An investigation by the Office of Attorney General began in 2019 regarding the possession and dissemination of child pornography. As the investigation proceeded, agents also discovered videos and photos of hospital patients in various stages of undress on Bragg’s laptop computer.

In addition to videotaping hundreds of patients while at UPMC, further investigation revealed that Bragg sexually assaulted an intubated and unconscious woman in the hospital’s emergency room, and touched the breasts of another emergency room patient.

Bragg pleaded to the following charges:

Sentencing will occur at a later date, after a Sexual Offenders Assessment Board (SOAB) Evaluation is completed.