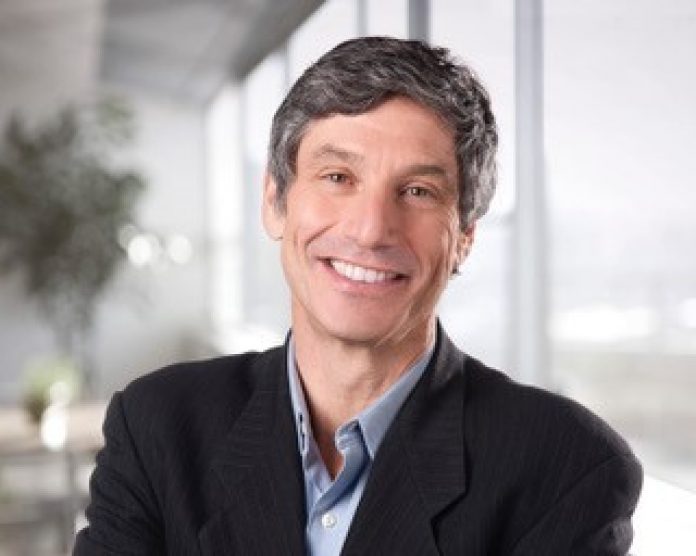 (Inside Higher Education) The Pennsylvania State System of Higher Education has hired as its new chancellor a former University of California official who managed the Bill & Melinda Gates Foundation’s work on postsecondary education from 2012 until early this year.

Daniel Greenstein, 57, will be the next chancellor of the Pennsylvania state system, known as PASSHE.

Before stepping down from Gates in February, Greenstein was credited with shifting the foundation’s higher education approach from arrogant to collaborative.

Greenstein, who has written occasionally for Inside Higher Ed, worked with higher education leaders nationwide to raise attainment levels and promote economic mobility, especially among low-income and minority students. He is credited with creating and implementing a national strategy to reduce attainment gaps.

The move is an unusual one: Greenstein jumps from a comfortable, well-funded and nationally prominent foundation to a rough-and-tumble state university system that has struggled to keep all of its 14 universities afloat.

Speaking to reporters on Monday, he said the system’s biggest challenge — reduced public funding — represents its biggest opportunity. “That’s not uniquely a feature of Pennsylvania public higher education,” he said.

Drops in public support for college — as well as shrinking high school classes — are “major social public policy challenges with significant consequence for the health and the economic well-being of our society,” he said. “So let’s be clear: that’s what we’re up against. At the same time, it is not a set of challenges that we can simply leave unaddressed. The stakes are too high.”

In a statement released by PASSHE on Monday, Greenstein said the universities that make up the system “are the lifeblood of countless who live in communities across Pennsylvania.” He noted that nearly 90 percent of the system’s 100,000 students live and work in the state after they graduate, making the universities “the engines that drive economic development and strengthen the very fabric of our society.”

But a few have seen their fabric fray. Last year, PASSHE loaned $8 million to Cheyney University, its smallest, to help keep its doors open. The loan came on top of five other lines of credit over four years to the historically black university near Philadelphia, which put Cheyney more than $30 million in debt to the system. Its annual budget virtually matches its obligations to PASSHE.

Cheyney has the lowest four-year graduation rate in the system.

Greenstein on Monday balked at questions about closure or merger plans for Cheyney, saying only that other similarly “challenged” universities, such as Paul Quinn College in Texas and National Louis University in Chicago, “have leveraged their existing strengths and their histories and their ties to various communities and turned themselves into exemplars of what higher education can and really ought to look like in the 21st century. So I’m excited by the opportunity.”

In many areas of Pennsylvania, he said, “Campus closure is really not an option, because the communities that are in that great degree of distress are the ones that need educational opportunities most.”

Sally Johnstone, president of the National Center for Higher Education Management Systems (NCHEMS), which completed a strategic system review last July for PASSHE, said the system is “at a point where they have no option but to make some major changes — and the changes they need to make, that we recommended they strongly consider, are in line with the philosophy that Dan has been guiding institutions to take seriously.”

In its review, NCHEMS recommended that the system share resources among institutions — not just business functions but academic ones as well. “You can have a very high-quality system maintaining local representation,” Johnstone said. “So you’re not going to necessarily close campuses, but the campuses will operate differently.”

Sharing services is “not consolidation in the typical way of thinking about it — it’s behind-the-scenes consolidation, of both academic and administrative resources.”

Closing campuses, by contrast, would amount to “basically writing off the populations they serve.”

While Greenstein could easily have taken a less stressful, more remunerative job in business or as a college president, Johnstone said, he made “a choice for service, as opposed to a choice for personal gain.”

Kenneth M. Mash, president of the Association of Pennsylvania State College & University Faculties, said his members welcomed Greenstein’s arrival. He noted that the state was recently ranked 47th out of 50 in public support of higher education. “We need an articulate spokesperson for what higher education does for kids and for the commonwealth,” Mash said. “He clearly gets that.”

Noting that Greenstein comes to the job from a foundation that has had its share of run-ins with unions, Mash said his members would cautiously listen to his ideas.

“We’ll hear him out, but my colleagues and I share solidarity — and what I do know is that we share the primary interests of the new chancellor and the board in trying to provide high-quality, affordable education to students,” he said.

Greenstein on Monday said he had no immediate plans for big changes to the system. Instead, he insisted, “I really want to spend as much time as I possibly can on the campuses,” meeting with students, faculty and staff. “Listening and learning are my two number-one priorities.”