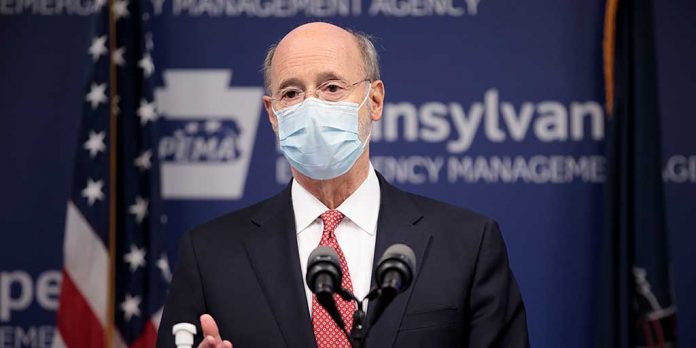 “Eight of the nine Republican members of Congress from Pennsylvania lied about our election in an attempt to pledge fealty to President Trump.

“The actions of Republicans in Pennsylvania and across the country have led to violence. It is their fault. There should be no equivocation.

“We have had a peaceful transfer of power every election cycle in our nation’s history but because of the actions of Republicans, we can no longer say that. I am disgusted but I will keep fighting to make our democracy stronger.”

"The mob was fed lies," Sen. Majority Leader Mitch McConnell says. "They were provoked by the president and other powerful people. And they tried to use fear and violence to stop a specific proceeding of the first branch of the federal government, which they did not like."

If you missed the inauguration of new @PATreasurer Stacy Garrity, it's airing on @pcntv right now - and also again at 8:30 p.m. tonight.

Hall of Good. Not fame.