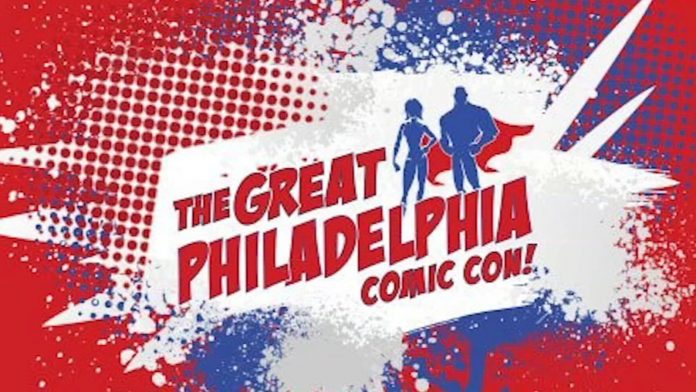 Wertz and Great Conventions organized The Great Philadelphia Comic Con to be held at the Greater Philadelphia Expo Center from April 3-5, 2020. After repeatedly rescheduling the event due to COVID-19 restrictions, organizers cancelled the event in March 2021. Since then, Shapiro says Great Conventions LLC and Wertz made no effort to reschedule the convention or give consumers their money back.

“COVID-related cancellations can’t be an excuse for businesses to just walk away with consumers’ money,” said AG Shapiro. “I’ve been clear since the beginning of the pandemic — that sort of thing is just not acceptable. By filing this suit, we’re protecting consumers by ensuring they are not victims of a different kind of con.”

The lawsuit requests the court order defendants to:

Consumers who feel they were victimized by the Great Philadelphia Comic Con are encouraged to file a complaint at www.attorneygeneral.gov/submit-a-complaint or contact the Bureau of Consumer Protection at 800-441-2555 or scams@attorneygeneral.gov.