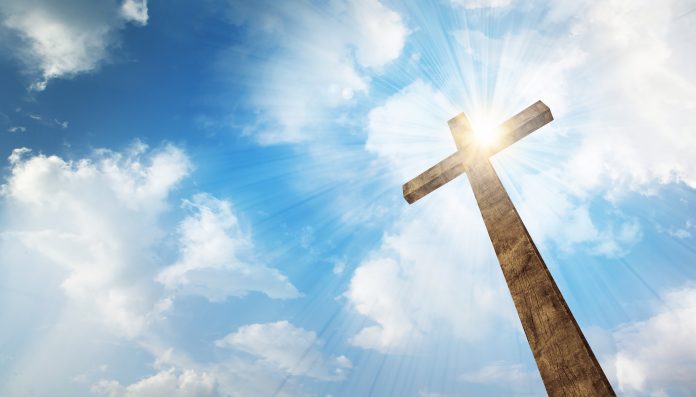 The Roman Catholic Diocese of Harrisburg and the Tort Claimants Committee filed a joint plan of reorganization with the Federal Bankruptcy Court, which is one of the final steps needed to settle the Diocese’s Chapter 11 reorganization case.

Under the proposed plan, the Harrisburg Diocese and related entities will establish a Survivor Compensation Trust and provide funding to the trust in an amount equal to $7.5 million. The settling insurers will contribute an additional $10.75 million, bringing the total Trust amount to $18.25 million. This Trust will provide financial restitution for survivors of clergy sexual abuse. The details of the Trust are included in the reorganization plan, which is on file with the Bankruptcy Court.

The Diocese says about 54 timely filed proofs of claim from clergy abuse survivors were received during the reorganization process.

Once established, a Trust administrator, and not the Diocese, will determine compensation amounts and claim eligibility for abuse survivors. The plan needs court approval.

The Harrisburg Diocese filed for bankruptcy in 2020, saying its financial situation was made worse after the statewide grand jury investigation into sex abuse and the lawsuits that followed.