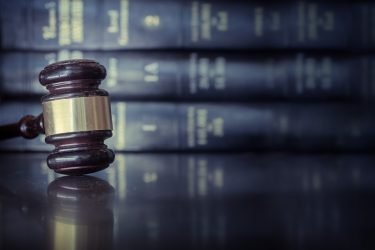 Inflection Energy, a natural gas company, has entered a plea for its role in the 2017 wastewater spill in Loyalsock Creek located in Lycoming County, and will pay $40,000 to conservation groups in the area.

“Pennsylvanians have a constitutional right to clean air and pure water,” said Attorney General Shapiro. “Any company that endangers those rights will be thoroughly investigated, without fear or favor. This is just another example– there will be more– as we continue our efforts to protect public health and preserve our heritage and natural resources for the next generation.”

Inflection Energy’s plea is the result of charges filed against the company by the Pennsylvania Office of Attorney General in November 2019. An investigation conducted by the Office revealed that on Nov. 12 and 13, 2017, Inflection Energy allowed 63,000 gallons of wastewater from a hydraulic fracturing site to pollute a nearby tributary of the Loyalsock Creek in Lycoming County, Pennsylvania.

As part of Inflection Energy’s plea, it will pay $40,000 to environmental charities and conservation groups, including the Northcentral Pennsylvania Conservancy, the Susquehanna Chapter of Trout Unlimited, and the Loyalsock Creek Watershed Association; this is in addition to and separate from its $10,000 fine payable to the Clean Water fund and $5,000 fine payable to the Pennsylvania Fish Fund.