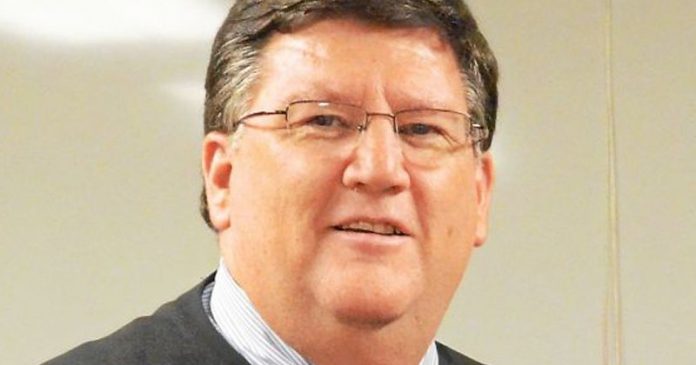 The Judicial Conduct Board filed formal charges by Board Complaint in the Court of Judicial Discipline against former Chester County Magisterial District Judge Michael J. Cabry, III. The Board Complaint alleges violations of the Rules Governing Standards of Conduct of Magisterial District Judges and the Constitution of the Commonwealth of Pennsylvania stemming from former Judge Cabry’s criminal conduct and convictions for theft and election code violations.

Under the Pennsylvania Constitution, former Judge Cabry is presumed innocent in all proceedings before the Court of Judicial Discipline. The Board has the burden of proving the charges by clear and convincing evidence.

Upon completion of the trial, if the Court determines that any of the charges have been proven by clear and convincing evidence, it will schedule a Sanction Hearing to determine what sanction should be imposed. Possible sanctions include censure, fine, suspension or removal from office.