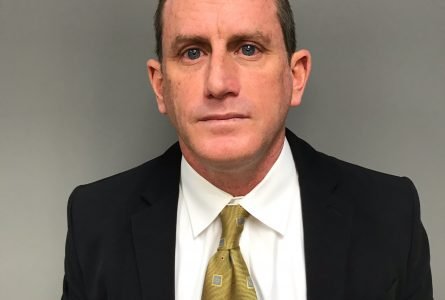 Attorney General Josh Shapiro announced the arrest of an East Petersburg man for allegedly sexually assaulting a woman in his home. The case was referred by Lancaster County District Attorney Heather Adams. The Northern Lancaster County Regional Police Department assisted in the investigation.

“My Office will prosecute sexual assault offenders to the fullest extent of the law,” said Attorney General Josh Shapiro. “I am grateful to the victim for speaking up. This defendant needs to be held accountable for his egregious actions and we will deliver justice for the victim.”

On November 14, 2020, authorities say 52 year old Shawn Baker invited a female friend to visit his home to pick up a borrowed item.  The victim, a mutual friend who had not previously met Baker, accompanied her friend to Baker’s home.  Baker invited the women to stay and have food and drinks. They were later joined by the mutual friend’s adult daughter.

Baker invited the victim to help him prepare some food on the outdoor grill and then assaulted her while outside. After he finished the assault, Baker shoved the victim in the direction of the grill and told her to take the food back inside. When the victim reentered the house without Baker, she told the other two women that the three of them needed to leave.