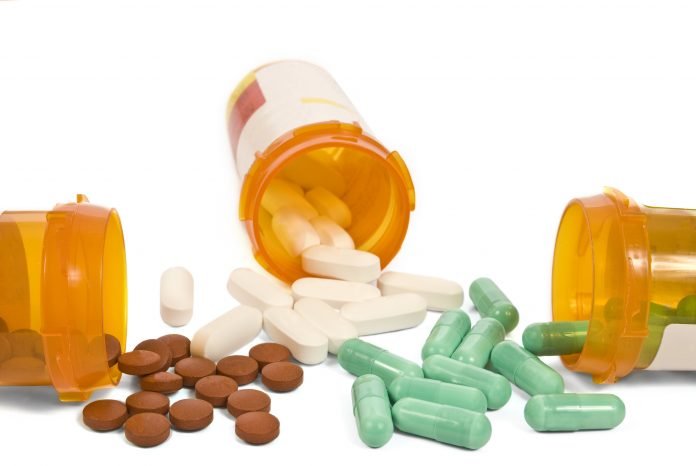 A Lancaster doctor previously charged with prescribing medications such as Xanax, Adderall, and Subutex outside his legal and ethical practice of medicine has pleaded guilty. Mathews has also given up his license to practice medicine.

“This plea means that Robert Mathews will never again prescribe addictive medications that devastate lives and families in Lancaster County,” said Attorney General Shapiro. “We are committed to holding accountable anyone who puts others’ lives at risk.”

Mathews pleaded guilty to one count of Unlawful Prescribing by a Practitioner in Lancaster County. He was sentenced to five years probation. This case was prosecuted by the OAG’s Director of Diversion Robert Smulktis and Lancaster County Assistant District Attorney Deborah Greathouse.

Riots at US Capitol cause cancellation of Pearl Harbor remembrance at Pa. state capitol https://www.abc27.com/news/local/harrisburg/riots-at-us-capitol-cause-cancellation-of-pearl-harbor-remembrance-at-pa-state-capitol/

We have some VERY exciting “MOOS” today from @padairymens !!!

Tis the season to #giveback to others & brighten our communities! 🌟

We ❤️ all you are doing throughout Central PA @harrisburgacad. Seeing our youth share their gifts & talents & donate to great causes inspires us!

BREAKING: NYC Mayor Bill de Blasio's vaccine mandate on the NYPD has been temporarily BLOCKED by a Manhattan court.