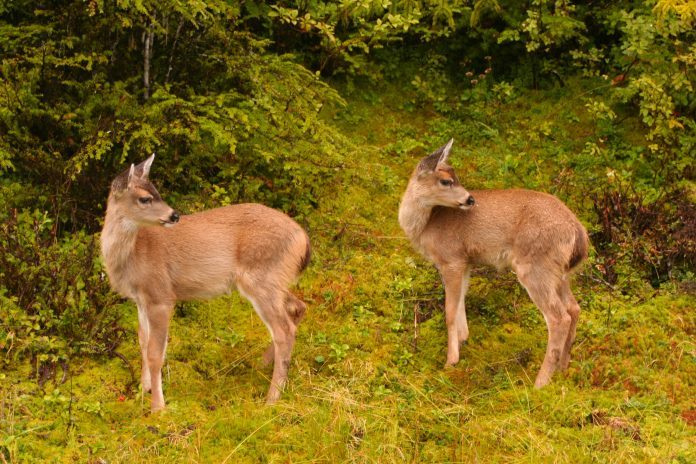 The way hunters apply for Pennsylvania antlerless deer licenses is about to change for the first time in decades.

Senate Bill 431, which would allow hunters to buy antlerless licenses through the HuntFishPA automated licensing service, was signed into law. When it takes effect with the 2023-24 license year, antlerless licenses will be available for purchase online or in person at any license issuing agent.

The Game Commission, hunting organizations including the National Deer Association, Pennsylvania Chapter of Backcountry Hunters and Anglers, Pennsylvania Federation of Sportsmen and Conservationists and others, and everyday hunters supported the bill, championing it as the final step to fully modernizing license sales.

“Allowing for the sale of antlerless deer hunting licenses through other means such as online or through issuing agents will make it far more convenient for hunters,” said Dan Laughlin, the Erie County Senator and Chairman of the Senate Game and Fisheries Committee, who sponsored of Senate Bill 431.

“We thank Pennsylvania’s legislators, and in particular Chairman Laughlin, for tackling this issue and look forward to implementing a system that provides great customer service to our hunters,” Burhans said. “Our mission here at the Game Commission is twofold, to manage and protect wildlife and their habitats, but also to promote hunting and trapping for current and future generations. Modernizing how we sell antlerless licenses helps us achieve both.”

Until now, hunters applied for antlerless licenses via mail, sending those familiar pink envelopes to county treasurers, the only entity permitted to sell them. They had to do so according to a set schedule, with various deadlines based on state residency and rounds of sales, using a self-addressed stamped envelope and paper checks, something increasingly foreign to some hunters.

There were, in short, a lot of variables in play, and that occasionally led to problems with hunters getting licenses or not.

Given all that, the pink envelope system was seen by many as a barrier to hunting participation, especially when it comes to recruiting new hunters. Allowing for antlerless license sales through HuntFishPA will address those issues.

Prior to the start of next license year, the Game Commission will notify hunters on the process for applying for an antlerless license under the new system. 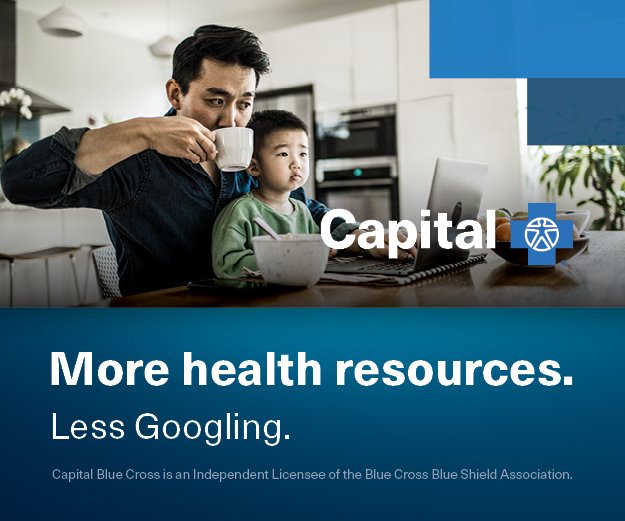