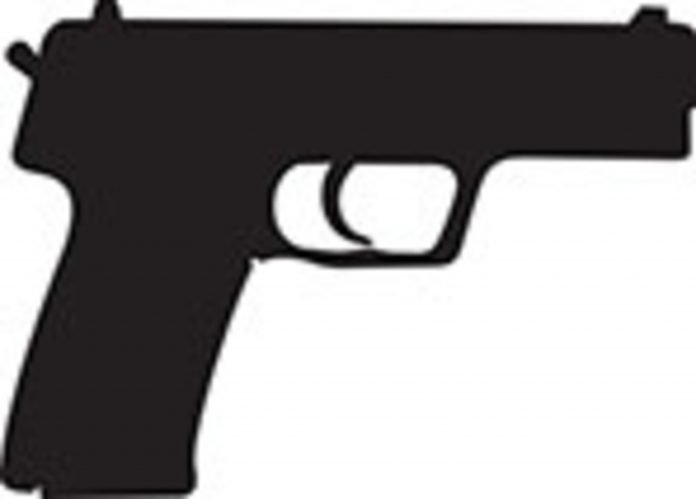 State Rep. Isabella Fitzgerald, D-Phila., announced she has introduced a series of bills designated to protect law-abiding gun owners, children and residents in the commonwealth.

“It’s unfortunate that anyone could potentially become a victim to gun violence here in Pennsylvania. Whether accidental or intentional, one life lost is one too many. We must put commonsense legislation in place to prevent senseless killings from occurring in the future,” Fitzgerald said. “My three bills would preserve the rights of Pennsylvanians who are carrying guns legally, safeguard our children from being killed accidentally and enforce a ‘cooling-off’ period for a person who may have experienced an unpleasant incident in their life and who looks to potentially commit an act of violence.”

The bills introduced by Fitzgerald are:

Fitzgerald is a member of the PA SAFE Caucus, which is made up of 70 members of the PA House and Senate who believe in reducing all types of violence in society through adequate funding for mental health services; stronger tools for law enforcement; resources to curb the effects of addiction and illegal drugs; and solutions that reduce gun violence and promote public safety.