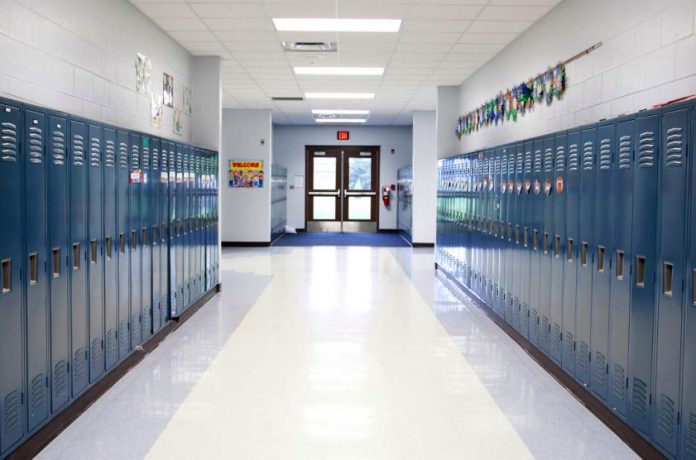 (TribLive) School districts across the region are lining up to fight a bill that would siphon state tax dollars from struggling public schools to pay for private school tuition.

The Pennsylvania Senate Education Committee on Tuesday approved the measure, clearing the way for a full Senate vote. A similar bill fell one vote short of making it out of committee last year.

Since then, more than 240 schools districts , including some in Allegheny, Armstrong and Westmoreland counties, have adopted resolutions opposing the bill.

Critics, including school boards and school administrators, say the bill is an assault on the financial underpinnings of the state’s public schools.

Supporters insist otherwise. They say it is a way to give students in underperforming schools a route to a better education and to spur those schools to improve.

The bill’s prime sponsor, state Sen. John DiSanto, R-Dauphin, called it “a lifeline to kids who, because of their zip code and modest family finances, may be trapped in a low-performing school that isn’t meeting their educational needs.”

The bill would route state education money that DiSanto said averages about $5,700 per student to restricted-use Education Savings Accounts that would be controlled by parents with state oversight.

The bill would allow K-12 students living in the boundaries of districts that rank in the bottom 15 percent on state standardized tests to opt out of those schools and take their allotted state education subsidies for public schools to pay for tuition at private and parochial schools or for “other valid educational expenses.”

The move would drain about $500 million from public schools if even one-third of the students eligible for such accounts took advantage of them, a Pennsylvania State Education Association report estimated last year.

In some struggling schools, the numbers were jarring.

The Monessen School District would lose 20.6 percent of its state subsidies if a third of students participated, PSEA estimated.

The proposal could widen the gulf between the haves and the have-nots, said Nathan G. Mains, executive director of the Pennsylvania School Boards Association.

“Vouchers reduce fair access to educational opportunity for all students and are unresponsive to the issue of poverty. They divert scarce resources from public schools that serve all students to pay for private schools for a few,” Mains said in a statement.

Gov. Tom Wolf has called for increased state support for public schools and decried the bill.

It “would set up schools to fail, and we cannot accept that as adequate for any of our children,” Wolf said. “I urge the full Senate to reject this measure and let’s focus on giving our schools, students, teachers and administrators the tools and resources that they need to succeed.”